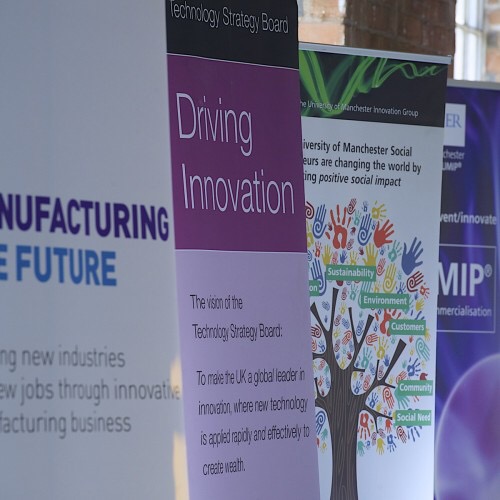 The value to the economy of the eight most research-intensive universities in the Northern Powerhouse region is almost double that of the entire Premier League, a report reveals today.
The N8 universities contribute £6.6bn of GVA (gross value added) to the Northern economy per year.

The scale and breadth of the economic impact of the universities is revealed in a report by the N8 Research Partnership – The Power of 8: Knowledge, Innovation and Growth for the North – launched today.

The report also reveals the universities of Durham, Lancaster, Leeds, Liverpool, Manchester, Newcastle, Sheffield and York together generated a total of 119,000 FTE jobs – equivalent to all the jobs within a city the size of Salford.And it found that the N8 universities attracted £1.26bn of research funding per annum.

The report also highlights the importance of EU funding with some 13%, or £127m, of competitive research funding for the N8 universities coming from the European Union.

The research by the N8 Research Partnership, the collaboration body for the northern research-intensive universities, and Viewforth Consulting, was launched today at an event in Leeds.

The findings prompted calls by Professor Koen Lamberts, Vice-Chancellor of the University of York and Chair of N8, for Prime Minister Theresa May to accelerate the Government’s plans by increasing investment in infrastructure and innovation in the North.
Professor Lamberts also encouraged the Government to resolve uncertainty over international research funding for UK universities in light of the Brexit vote.

“This report highlights the critical role which research funding plays in driving economic impact and identifies the value of research funding which comes from EU sources.In the light of the Brexit vote and the requirement for the UK to renegotiate its relationship with Europe, we believe Government must act swiftly to address the potential gap in research funding which might arise through our withdrawal from the EU.Such funding is essential if we are to retain our global standing and attract the brightest and best talent. It also plays a significant role in research and innovation which directly leads to UK business creation and employment growth.”

Writing in the report, Former Deputy Prime Minister the Rt Hon Lord Heseltine says the findings show that the research-intensive universities of N8 can be at the forefront of a rejuvenated Northern economy, and play a central role in strengthening and stabilising industries through new ideas, innovations and insights.

Lord Heseltine adds: “As the devolution of important powers to cities and regions moves forward, partnerships between cities and universities can provide a clear voice of leadership and ideas, and can create a high-skill, innovation-driven future.I believe and expect the N8 universities, working individually and together, to be at the forefront of a rejuvenated Northern economy.”