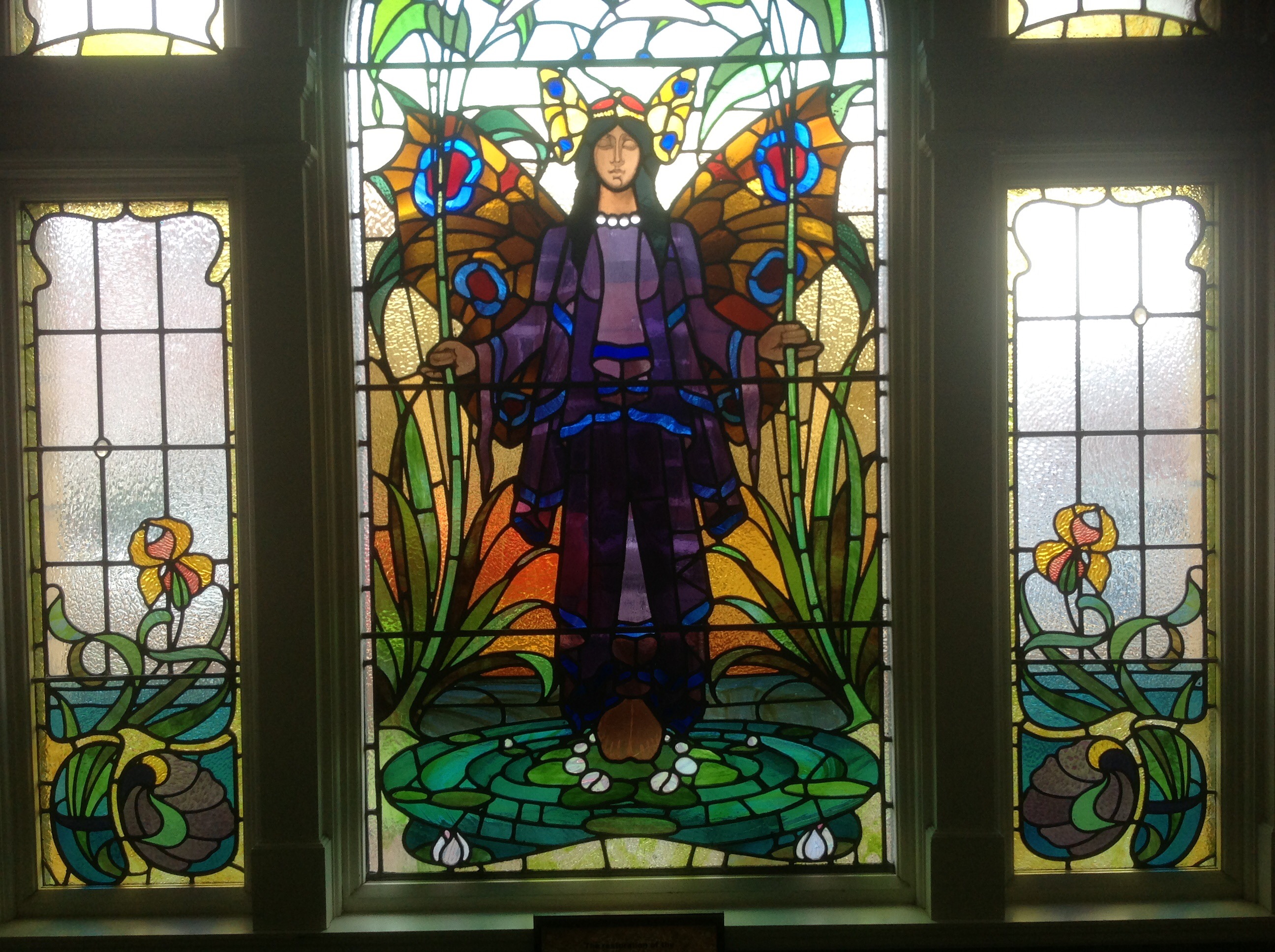 Visitirs scan Get to Know Victoria Baths, explore its Architectural Splendours or the Wonders of its Stained Glass, or go Off Limits. Tour times are:

12noon – Getting to Know Victoria Baths

1.30pm – The Wonders of Stained Glass

2pm – Getting to Know Victoria Baths

The afternoon also features a choir performances and film screening.Manchester’s very own Golden Voices choir will be performing with two sets at 1pm and 2.30pm.

There will be a short documentary film that tells the extraordinary story of a Glasgow community fighting to save their local swimming pool.

When Glasgow City Council closed Govanhill Baths in 2001 they didn’t expect the community to fight back so vehemently, but the people of Govanhill loved their pool and were not prepared to stand aside and let it be taken away. It has now become a thriving community arts centre, but the ultimate goal of getting water back is still to be realised.

This 25 minute film was made by Fran Higson and the Camcorder Guerillas. Fran will present the film which will be followed by Q&A.

The film is also showing at Withington Baths this weekend on Saturday 4th July as part of their Independence Day celebrations – 3pm start, film at 4pm.

Admission to the Open Day is £7 (gift aid price)/ £6 including a guided tour, or £4 (gift aid) / £3 for admission only. Under 16’s and Friends of Victoria Baths have FREE admission and tours. No need to pre-book tours, just pay on the day.