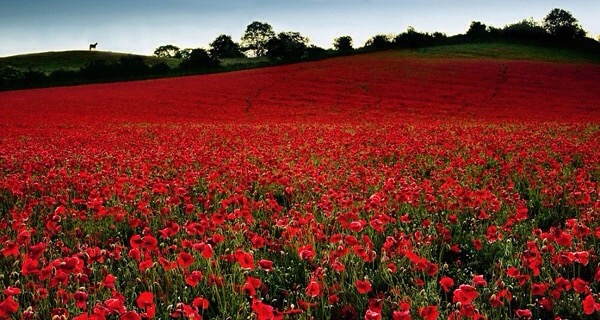 The parade, led by the Greater Manchester Police Band including senior representatives from the Navy, Army, Air Force, Royal British Legion, Duke of Lancaster’s Regiment, Reserve Forces and 207 Field Hospital will depart from outside the Radisson Hotel on Peter Street at 10.15

The parade will join the Lord Mayor of Manchester Councillor Sue Cooley, the Lord Lieutenant and civic dignitaries at the cenotaph in St Peter’s Square, opposite the Cooper Street entrance of the town hall, for the Remembrance Day service at 10.55am.

Also present at the service will be faith leaders, including representatives from the Muslim, Afro-Caribbean Christian Churches, Sikh, Hindu, Jain and Jewish communities along with clergy from the Free Church, Church of England and Catholic Church; as well as elected members, consuls and magistrates.

After the service, the parade will then return to Albert Square for the March Past of Service Organisations.

Folk NationsSongs of the People at RNCM