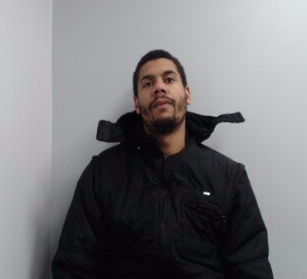 Creole McNamee aged 28 of Manor Road, Stretford was jailed for five years after pleading guilty to the manslaughter of 35-year-old Abdi Omar Ali in Longsight back in May,

DCI Liz Hopkinson, of GMP’s Major Incident Team, said: “This was an unprovoked assault which had a serious consequence – the death of a man. Throughout our investigation, our thoughts have remained with Abdi’s loved ones whilst specialist officers have continued supporting them.

“CCTV shows Abdi walking along the road whilst using his phone. A short time later, McNamee pulls up in a white van, exits the vehicle and punches the victim once in the head. The punch causes Abdi to fall backwards to the ground.

“I hope this case serves as a reminder that one punch can kill and that Greater Manchester Police will not tolerate violence in our communities. I also hope it reassures members of the public that we launch investigations which leave no stone unturned and identify offenders as soon as possible.”