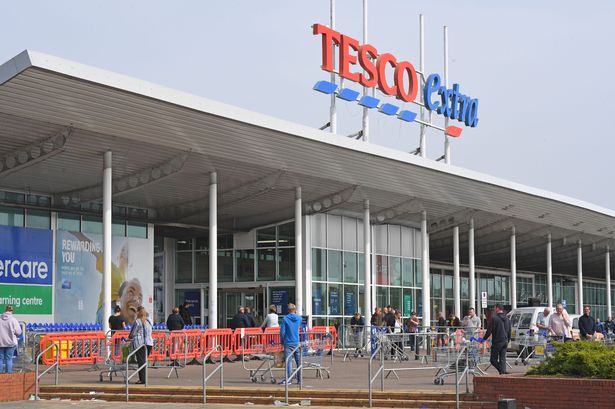 Greater Manchester Mayor Andy Burnham has accused Tesco of failing to be “Covid-safe” over the use of masks, accusing the supermarket giant of having failed to take a “responsible attitude”.

Burnham among with Liverpool Metro Mayor Steve Rotheram have been giving evidence to the House of Lords economic affairs committee on the impact of local Covid restrictions.

He said that local leaders had called for the Government to hand over powers to take targeted enforcement action against firms that fail to protect staff and customers.

“We asked for summary closure powers of all premises that were not deemed to be Covid-safe,” Mr Burnham said.

“I’m not just talking about pubs and restaurants. There are large supermarkets in Greater Manchester who in my view have not properly implemented the requirements around face coverings. And I’ll name one chain: Tesco.

“I don’t believe they’ve taken a responsible attitude to this issue, they’ve said it’s not for them to enforce. Well I do think it is for those organisations to enforce.

“We have asked for targeted summary closure powers to be able to temporarily close venues which we do not believe are adhering properly to the protocols,” he added. “We think that would be a better approach than blanket restrictions that may or may not have the impact that the Government wants on the virus.”

10 year old boy in hospital after being knocked down crossing the road in...