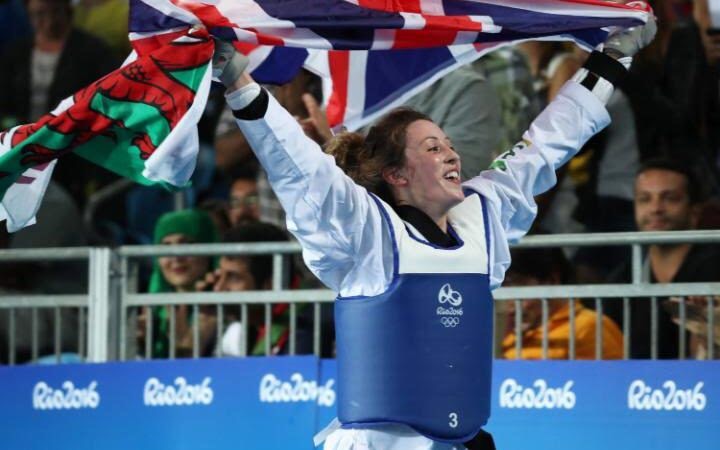 The Taekewondo Champion who lives in Beswick and trains at the Ten Acres Sports Complex in Newton Heath defeated Eva Calvo Gomez of Spain in the final 16-7 .

The Gold meant she has won back to back medals after winning in London four years ago.

Flint born Jones, who Nicknamed “The Headhunter”, had defeated Sweden’s Nikita Glasnovic in the Semi Final.

“I am still young, I am only 23. To be double Olympic champion already is just crazy. I just cannot believe it. I have been crying in between sessions because I was so stressed. I did it when it mattered. I am buzzing.” She told the media

Revealed: Shocking injuries of driver whose train was hit by a brick at 70mph