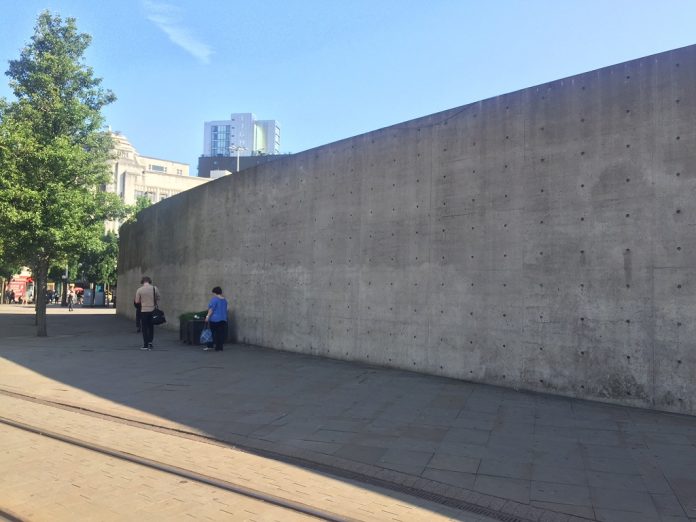 The three teenagers arrested in the early hours of Saturday morning after three men were stabbed in Piccadilly Gardens have been released on bail today say police.

The three men with stab wounds who were being given first aid by members of the public when police arrived around 1.20am

The men were taken to hospital, but thankfully none of their injuries were life threatening.

Officers in Piccadilly began a search of the area and three boys, two aged 15 and one aged 17, were arrested on suspicion of drugs offences, possession of a weapon and assault.

They have since been released on bail pending further investigation.

A knife was also recovered.

Police are continuing to appeal for anyone with any information to contact police on 0161 856 6151, alternatively call 101 or the independent charity Crimestoppers anonymously on 0800 555 111.

Jailed-Burglars who rammed a police car, threw a hammer out of the window and...