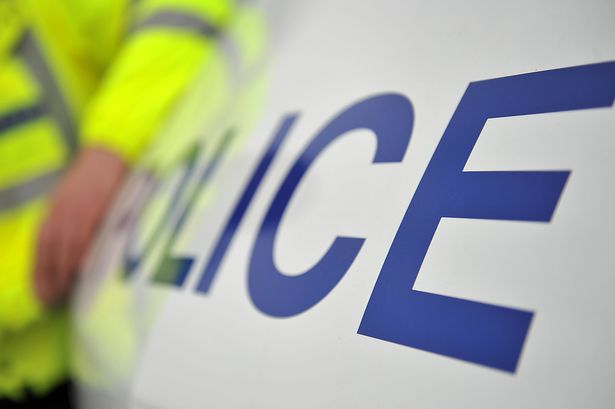 Police are appealing for witnesses as part of an investigation into modern slavery after a Vietnamese woman was found by officers on Littleton Road in Salford after a concerned member of the public contacted police.

Officers later discovered that the woman escaped from an unknown property where she was forced to operate as a sex worker.

Enquiries have established that the woman had taken three buses across Greater Manchester after walking for 26 hours. She explained to police that she got on one bus and travelled for approximately half an hour.

Members of the public kindly offered the woman food and money after she bravely asked for help.

Detectives are keen to speak to anyone who recalls speaking with or seeing this woman across Greater Manchester between 3am on Wednesday 4 March and 5.30am on Thursday 5th March.An investigation has been launched and enquiries are ongoing.

Detective Inspector Yanica Weir of GMP’s Salford District said: “This woman has endured a terrifying life changing experience, one that no-one should ever have to be put through and our specialist officers are supporting her through this incredibly distressing time.

“We are appealing to anyone who recalls helping this woman in the early morning of Thursday 5 March or anyone who thinks they might have seen her to contact police.

“We are carrying out a number of enquiries in an attempt to trace the property where the woman was being held and would urge anyone with any information about this to get in touch as soon as possible.”