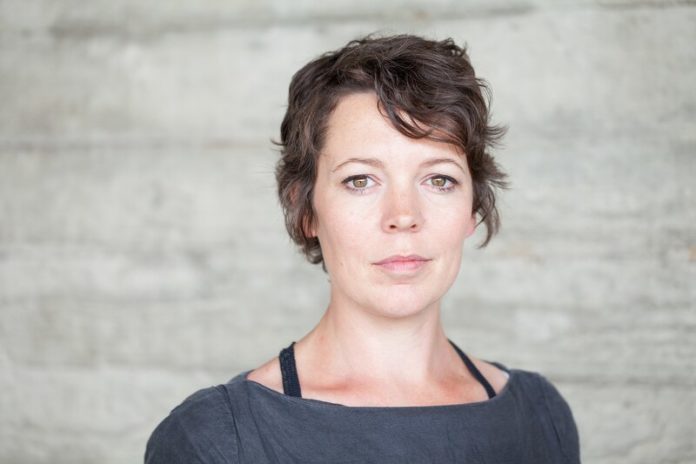 Olivia Colman to star in the new Sky original drama, Landscapers, the latest project from Sister for Sky and HBO after their multi-Emmy award-winning hit Chernobyl.

Inspired by real events, the drama explores the lives of convicted killers Susan (Colman) and Christopher Edwards and asks how this devoted and mild-mannered couple came to kill Susan’s parents and bury them in the back garden of their Mansfield home, in a crime that remained undiscovered for over a decade. This blackly comic, narratively playful true crime drama is based on extensive research, hours of interviews and direct access to the accused, who have always protested their innocence of murder.

Pivoting through various perspectives from Susan and Chris, to the police officers and lawyers involved in the investigation, the drama also draws the audience into the surreal fantasy world that Susan and Christopher created by casting themselves as their Hollywood heroes in stories of their own invention. This is the story of a unique murder case involving four lives lived on the margins of society, that turns into an exhilarating and darkly funny exploration of love and fantasy: its power and its peril.

Olivia Colman said: “I love Ed’s scripts, which is just as well as he cooks many of my meals. No, the truth is it’s quite rare to be desperate to play a part on the first reading of a script, but that was the case here. The writing is brave, but subtle and tender too – a joy for any actor.”

Morecambe Bay art project looks back to the past