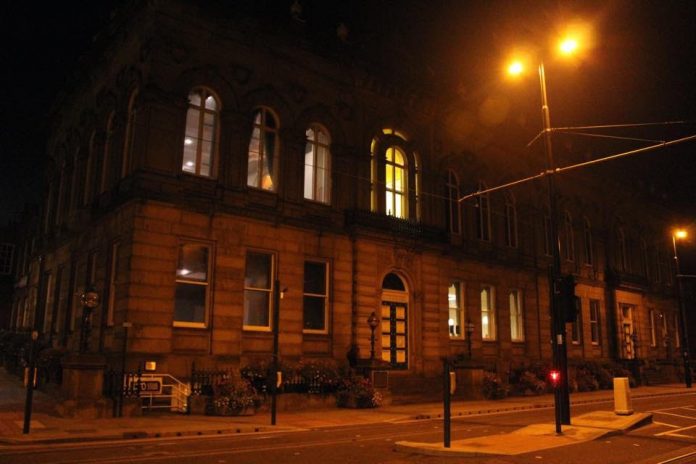 As part of its Season of Celebrations and marking the centenary of the end of WW1, Lyceum Theatre Oldham presents Tom Stoppard’s witty translation of a French reflection on the lives of ex-soldiers

Heroes by French playwright Gerald Sibleyras is set in France and tells the story of three veterans of the Great War, as they live out their time in a rest home for old soldiers. It is 1959 and the feisty three are convinced they need to escape their confinement, plotting from their terrace to elude their dictatorial captors and make it to Indo-China but unable to agree even on a picnic on the hill across the valley.

Bawdy, playful and touchingly funny, their spirits are strong though their flesh is weak! This is a little-known gem of a play which aptly celebrates the hearts and souls of the soldiers of World War 1, performed in the month that commemorates the hundred years since the war ended.

The cast of three is made up of two very familiar Lyceum players, Phil McCarthy and Paul Gledhill, together with Vince Kenny, who, although making his first appearance here, is well known in several other local theatres. Directing the production is Pauline Walsh, one of the Artistic Directors of Lyceum Oldham, who is honoured to be involved in this delightful play, at this special time of remembrance.

(Box office at the venue is open for phone and face to face bookings for three weeks before each production, on Mondays 7.30pm – 9.30pm as well as half an hour before each performance)