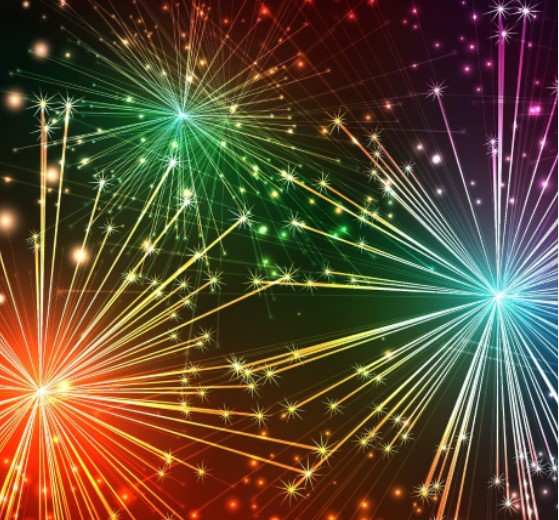 ,ceum Theatre Oldham opens its 90th Anniversary Season of Celebrations with a double bill of comedy that includes the first ever play performed by Lyceum Players in 1928

Sunset by Jerome K Jerome. – best known for iconic novel Three Men in a Boat, is a quirky love triangle, with recognisably laughable caricatures. Director Jon Comyn-Platt promises some updating of this short play, which will have a 20’s feel and some modern twists.

On the same set, on the same night, Ian Orry will direct Tom Stoppard’s early classic comedy The Real Inspector Hound. Set on a stage, on a Press Night, Stoppard literally turns the set round making the audience into voyeur, critic and almost into actors themselves.

Each evening will begin with a short talk by Lyceum Committee Member Mike Russell, whose knowledge of and passion for the little theatre is second to none.

Season Tickets are on sale now for only £8 per ticket, saving £1 each on full price seats. Tickets for individual productions go on sale on Monday 27 August. Lyceum shows tend to sell out so book early to avoid disappointment.