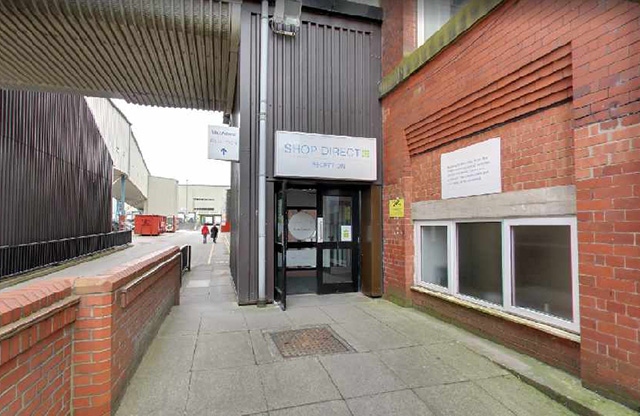 A firm has been fined £130,000 after a worker suffered a significant head injury while working in a Shaw warehouse.

The agency worker was walking under an area where maintenance was being carried out when she was struck on the head by a 1.8kg conveyor roller.

The roller had become dislodged and fallen around 80 to 90cm whilst engineers worked on the equipment.

The 33-year-old mother of one was knocked unconscious and suffered a concussion which required hospital treatment. The significant injury to her head left her in considerable discomfort and unable to work for more than weeks.

An investigation by Oldham Council found that Shop Directfailed to prevent people from walking under areas of maintenance work and control the risk of falling objects.

The Council brought a prosecution for a breach of Section 3(1) of the Health and Safety at Work Act 1974.

On Tuesday, the company pleaded guilty to the charge at Manchester Magistrates’ Court.

Councillor Ateeque Ur Rehman, Cabinet Member for Neighbourhood Services, said: “No one should go to work and suffer an injury.

“This case highlights the need for businesses to ensure that they provide a safe environment for their workers and that all possible steps are taken to make sure this happens.

“We’ll take action against any company where better work practices would have prevented injury.”

Fire service warning over barbecues on the moors