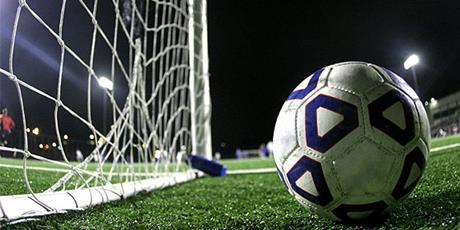 Members of the Westminster Digital Culture,Media and Sport committee are set to hold an inquiry into the circumstances of Bury Football Club being thrown out of the Football League

“The decision by the English Football League (EFL) to expel Bury football club is a tragedy for all who follow the team as well as the wider community that it serves. It also marks a failure of football governance. The current owners and directors test is clearly not sufficient to protect the long-term interests of clubs and keep bad owners and directors out of the game.

“The football authorities need greater powers to intervene earlier when clubs get into financial difficulties, and certainly long before they get to the edge of the abyss.

“I would ask that even at this late stage that the EFL considers any realistic proposal that could support Bury’s status as a football league club, including whether they could play next season in League 2, under new ownership.

“The Select Committee believes that the issues that have affected Bury reflect a wider and growing problem within the Football League. We have seen similar crises Bolton and other clubs in recent years. The Committee has therefore agreed that we will hold hearings in the autumn to take evidence relating to the crisis at Bury, and the role of the EFL and the FA in safeguarding the long-term interests of clubs. The Committee will also inquire into what needs to be done to strengthen football governance rules in this regard.”

Council launches consultation on plans to build homes on site of former court in...

Starring new role for The Lowry in Salford as arts venue signs deal to...