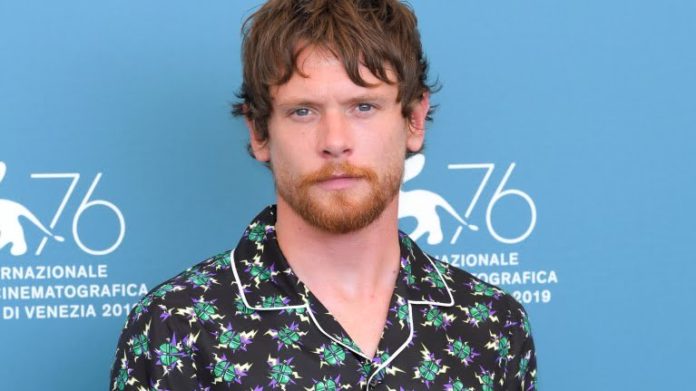 Jack O’Connell has been lined up to play Shaun Ryder in the biopic based on the Manchester singers biography.

The cautionary rock fable will chart Ryder’s story from childhood, when he was desperate to play in a rock band like his father, a local working-class guitar hero dubbed the ‘Horseman’, to his rise as the frontman for 90s Manchester band the Happy Mondays.

The project was originated and developed by Control and Nowhere Boy scribe Matt Greenhalgh and his production company Maine Road Films. Greenhalgh has co-written the screenplay with Andrew Knott and William Ash and he will make his directorial debut on the movie.

It is understood that Maxine Peake is in discussions to play Ryder’s mother.

Production is slated to start in January, 2020.