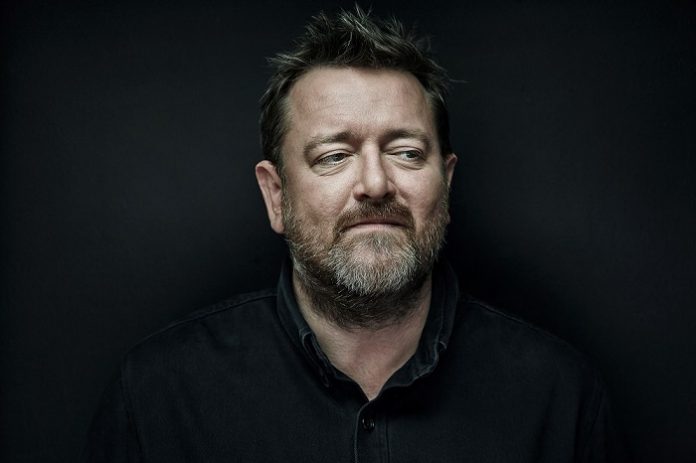 The Elbow frontman will lead a masterclass at Manchester Writing School.

One of the most celebrated songwriters of his generation, Garvey has twice won the coveted Ivor Novello award, as well as the Mercury Music Prize and a BRIT for Best British Band with Elbow.

As part of his Visiting Professorship, he will offer a master class in writing for music in order to share this expertise with the next generation of talented young creative writers at Manchester Metropolitan.
He said: ‘I’m really looking forward to working with young songwriters at Manchester Metropolitan University. I’ve never had a conversation with another writer that hasn’t in some way informed my own work.

“I have been lucky enough to learn from some of the best ever. From Frank Black to Wayne Coyne. From Jolie Holland to Jimi Goodwin. From Jesca Hoop to John Bramwell. Robert Plant to Trevor Horn to Laura Marling to Josh Pearson. Steven Fretwell to Elton John. Ron Sexsmith to Matt Berninger to Lianne La Havas. Hamilton Leithouser to Kate Stables to Peter Gabriel.

“Those are some names people will know. I’m looking forward to working with names that everyone will come to know in a city that has nurtured some of the very best.”