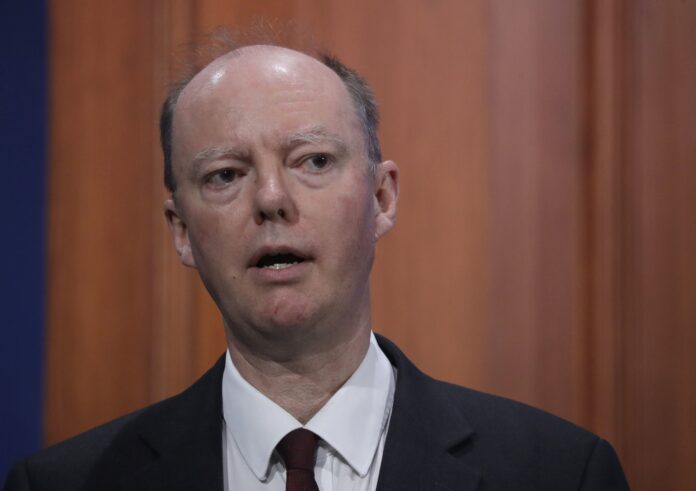 England’s coronavirus crisis could return again surprisingly quickly and the country is not yet out of the woods, chief medical officer Chris Whitty.

Whitty said that the doubling time for hospitalisations was currently around three weeks, and that low numbers of people in hospital with COVID-19 currently could rise to serious levels over the next couple of months.

“It doesn’t take many doublings until we’re in actually quite scary numbers again… I don’t think we should underestimate the fact that we could get into trouble again surprisingly fast,” Whitty said in a webinar hosted by the Science Museum.

“We are not by any means out of the woods yet on this, we are in much better shape due to the vaccine programme, and drugs and a variety of other things. But this has got a long way to run in the UK, and it’s got even further to run globally.” he added

The latest Covid figures showed  showed 48,553 more cases, the highest since January 15, while the 63 deaths were the biggest daily reported increase since March 26.

“Don’t get trapped in the web”