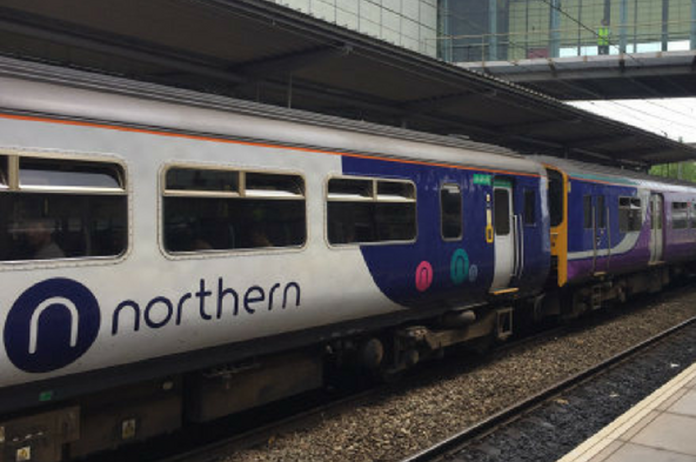 The Rail Union RMT said today that substantial progress in talks through the offices of ACAS has allowed the union’s executive to suspend the on-going programme of strike action on Northern Rail over the retention and the role of the guard on their trains.

Through the talks process the company have now offered a guarantee of a conductor on all trains, including the new fleet, for the duration of the current franchise. The guarantee is supported by the Department for Transport.

“Firstly I want to pay tribute to RMT’s members on Northern Rail whose resilience and determination though two years and 47 days of action has been the foundation on which today’s major breakthrough has been based. They are an absolute credit to both this union and the wider movement.

“I also want to thank the travelling public for their extraordinary support and both Andy Burnham and Steve Rotheram for their efforts that have been important in allowing us to break the deadlock today.

“Today’s offer of a guarantee of a conductor on all services throughout the duration of the franchise, including the new fleet, is the substantial progress we have been pushing for and has allowed RMT’s executive to take the decision to suspend the current action and allow for further talks to now take place with all stakeholders around the operational details.”

When photojournalism forces you to flee