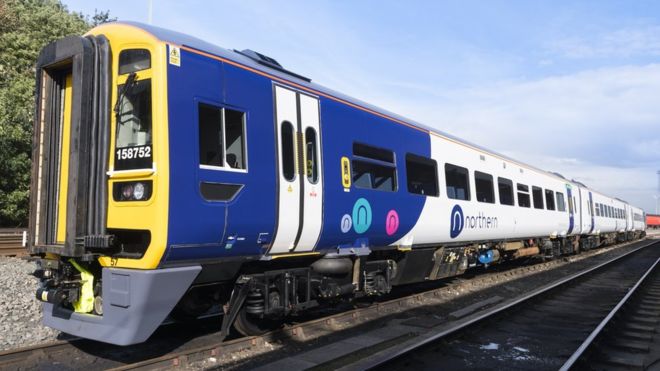 The Mayors Of Greater Manchester and Liverpool, Andy Burnham and Steve Rotheram, have today  called on the Secretary of State to ensure that northern passengers are not hit by any proposed fare rises on Northern and TransPennine services in 2019.

The Mayors’ call comes after a summer of chaos on rail routes across Greater Manchester and the North, with the travelling public facing frequent delays and cancellations after a botched timetable change in May.

In their letter to Chris Grayling, Mayors Burnham and Rotheram say: “Over the past few months travelling by train in the North has become a lottery, where passengers turn up at stations with no idea if there will be a train or whether they will arrive at their destination on time.

“This crisis has caused real damage to the North – the current estimate is that at least £38m has been lost from the economy  – and has led to many commuters turning their backs on using the train and seeking other means of getting around.”

The Mayors argue that a 2019 fares freeze is proportionate given the disruption on both networks over the past few months and the delays in planned service upgrades. They also believe a freeze could help attract back passengers to the railways who have been put off by recent disruption.

Speaking about the letter, Mayor of Greater Manchester, Andy Burnham, said: “The rail industry has caused real misery for thousands of passengers across the North. Not only have people lost time at work or with their families, they have had to shell out for taxis, extra childcare and even hotel bills because of the continuing disruption.

“To ask these long-suffering passengers now to pay even more for a poor, unreliable service is to add insult to injury. A freeze in the current fares is the very least that passengers deserve.”

On Sunday 12 August rail operator Northern cancelled 80 services, including trains on the Liverpool to Manchester Airport line used by families and others travelling to and from summer holidays. It was the third successive week of similar Sunday cancellations.

Additional analysis demonstrates that across key routes into Manchester city centre stations passengers will be expected to pay on average £45 more per year for an annual season ticket. The data, based on price projections on services on commuter lines from Altrincham, Stockport, Glossop, East Didsbury, Macclesfield, Wilmslow, Bolton, Ashton-under-Lyne and Rochdale, shows an average price for an annual season ticket across the 10 lines will rise from £1,284 to £1,329 if the fare rise is implemented.

Andy added: “The Secretary of State has a chance to show people in the North that he is listening to their concerns and is ready to do the right thing. I hope that he takes it and works with us to support passengers who have already had to put up with far too much.”

Liverpool City Region Mayor, Steve Rotheram, said: “After a summer of misery – and with cancellations and disruption still continuing – introducing higher fares next year would be a huge slap in the face to the travelling public here in the North.

“With service improvements postponed until May 2019 and no guarantees from the rail operators that they can sort out the current mess anytime soon, it would be wrong to ask people to pay more, for less.

“Whilst we push for the issues to be sorted out – and they must be sorted out – we must also look towards rebuilding confidence in passengers to return to the railway. Freezing fares could help do this. It would also be a strong signal from the Secretary of State that he is on the side of passengers and I urge him to agree to our demand.”

The demand is the latest in a series of interventions by the Mayors which has seen them call for compensation for passengers affected by disruption and back TFNs call last week for the Government to appoint a trouble-shooter to get to grips with the ongoing crisis. 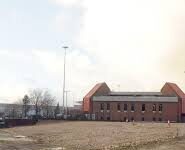 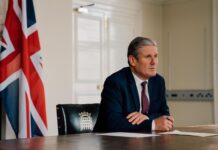 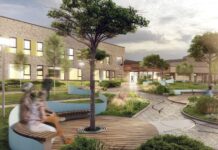 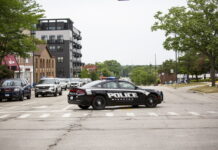 Wearing hearing aids could cut the risk of dementia