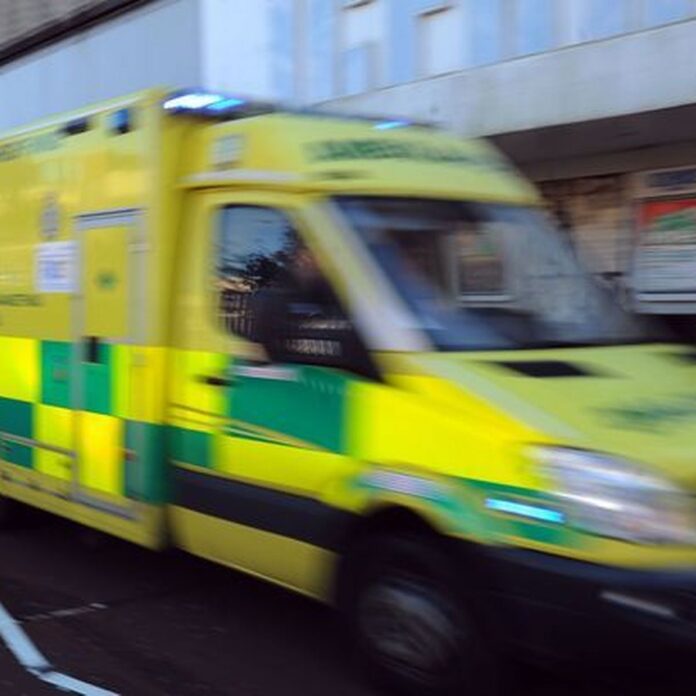 Health unions GMB, Unison, Unite and the RCN have accused North West Ambulance Service (NWAS) trust of ‘failing both patients and staff’ after its new procedure for dispatching emergency calls has seen ambulance staff sent from up to 40 minutes away to a callout.

The trust has introduced a new system for deploying ambulances, which sees any ambulance within 40 minutes being immediately assigned for category 2 calls.

The calls are classed as an emergency for a potentially serious condition that may require rapid assessment, urgent on-scene intervention and/or urgent transport.

With the trust covering the whole North West, it can often mean ambulances driving for miles across the region in ‘blue-light conditions’ only to be relieved by a closer more local ambulance team.

Unions have complained that the introduction has ambulance crews are at their wits end and exhausted after being sent to calls up to 30 miles away prepared to respond to an emergency, only to be diverted to another call back from the area they were originally.

It is clear there aren’t enough ambulances to meet this demand with this ambulance trust being at the point of collapse due either to lack of funding or mismanagement.

“Our members are on edge and at their wits end, it’s an exhausting way to expect us to work.

“This move has seen each vehicle seeing less patients as running times increase, taken away dispatcher’s autonomy to control and gives very little or no thought to staff safety.

“The issue is this system just doesn’t prioritise getting someone to the incident quickly, it just incentivises assigning the case quickly. It fails both patients and staff.

“This situation can’t hold, and the trust need to end this practice immediately to protect ambulance staff and enable constructive dialogue to take place.”