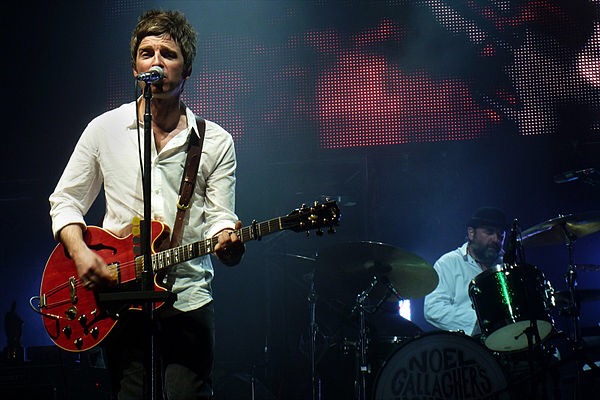 The Charlatans and Noel Gallagher’s High Flying Birds are among the bands that will be appearing this July in Manchester at the Castlefield Bowl as part of the Summer in the City concerts.

Paolo Nutini kick off the series of concerts on the second of July followed the following night with Paul Heaton and Jacqui Abbott.

On Saturday 4th July, by The Charlatans who will headline a bill also containing special guests  Blossoms.

A full support bill for each show is yet to be announced but tickets go on sale on the 20th March.