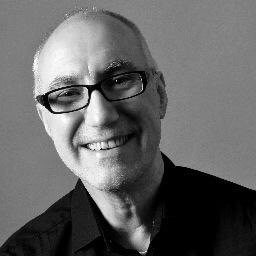 ﻿THIS year’s Unit X exhibition launch will feature live orchestral music specially composed by Peter Byrom-Smith to accompany animations created by Manchester School of Art students as part of the innovative module.﻿
The animations were inspired by a visit to the archives at the Manchester Museum, where students met with curator Dmitri Logunov who showed them the museum’s collection of insects, and by trips to Manchester Met’s own Special Collections where they focused on items including botanical sketchbooks.

Eva Akesson, a second year Illustration with Animation Student, said: “I took the opportunity from the first archive visit to arrange another one having chosen my narrative. Dmitri picked out some interesting specimens of South American grasshoppers and crickets to draw and base my characters on and Peter Byrom-Smith composed a beautiful one minute piece for my project proposal ideas, which fits with my narrative perfectly.”

There will also be a display of costume designs created for Lucia Cox’s one-act horror play Cuckoo, which will be staged at Ordsall Hall.

Other work on display will include “Art Meets Science”, a project by Textiles in Practice and Three Dimensional Design students and fashion designs created for James Long, among many other exciting creations.

Unit X is a 10-week project spanning media, art and design undergraduate courses from the Manchester School of Art. Students work with studios, venues and businesses across the city, culminating in a city-wide arts festival, the launch for which will take place on Thursday, May 12 at London Scottish House, at 24 Mount Street.

The exhibition is part of Creative Tourist’s Manchester After Hours festival.

Debra Stephenson To Join Diana Vickers To Star In New Musical Son Of A...