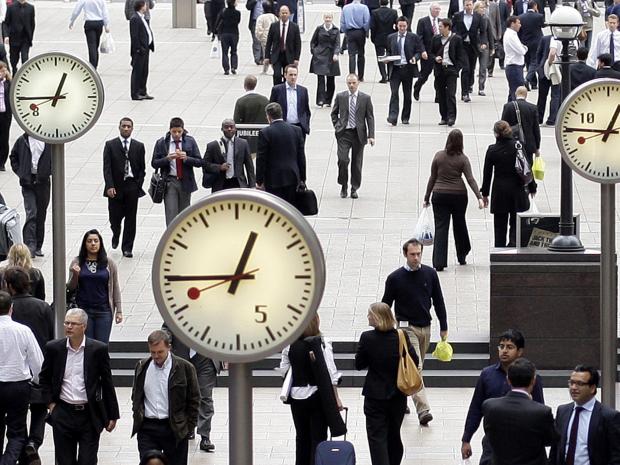 People from working class backgrounds who get a professional job are paid an average of £6,800 (17%) less each year than colleagues from more affluent backgrounds,

Academics from the London School of Economics (LSE) and University College London (UCL) used extensive data from the UK Labour Force Survey (LFS) – the largest survey of employment in the UK with over 90,000 respondents – to examine access to the professions and the impact of socio-economic background on earnings.
The report finds that access to Britain’s professions remain dominated by those from more privileged backgrounds.

The report found the biggest class pay gaps exist in finance (£13,713), medicine (£10,218) and IT (£4,736).
The report says those from poorer backgrounds may be less likely to ask for pay rises, have less access to networks and work opportunities or, in some cases, exclude themselves from promotion for fear of not ‘fitting in’. Other explanations for the ‘class pay gap’ could include conscious or unconscious discrimination or more subtle employment processes which lead to ‘cultural matching’ in the workplace.