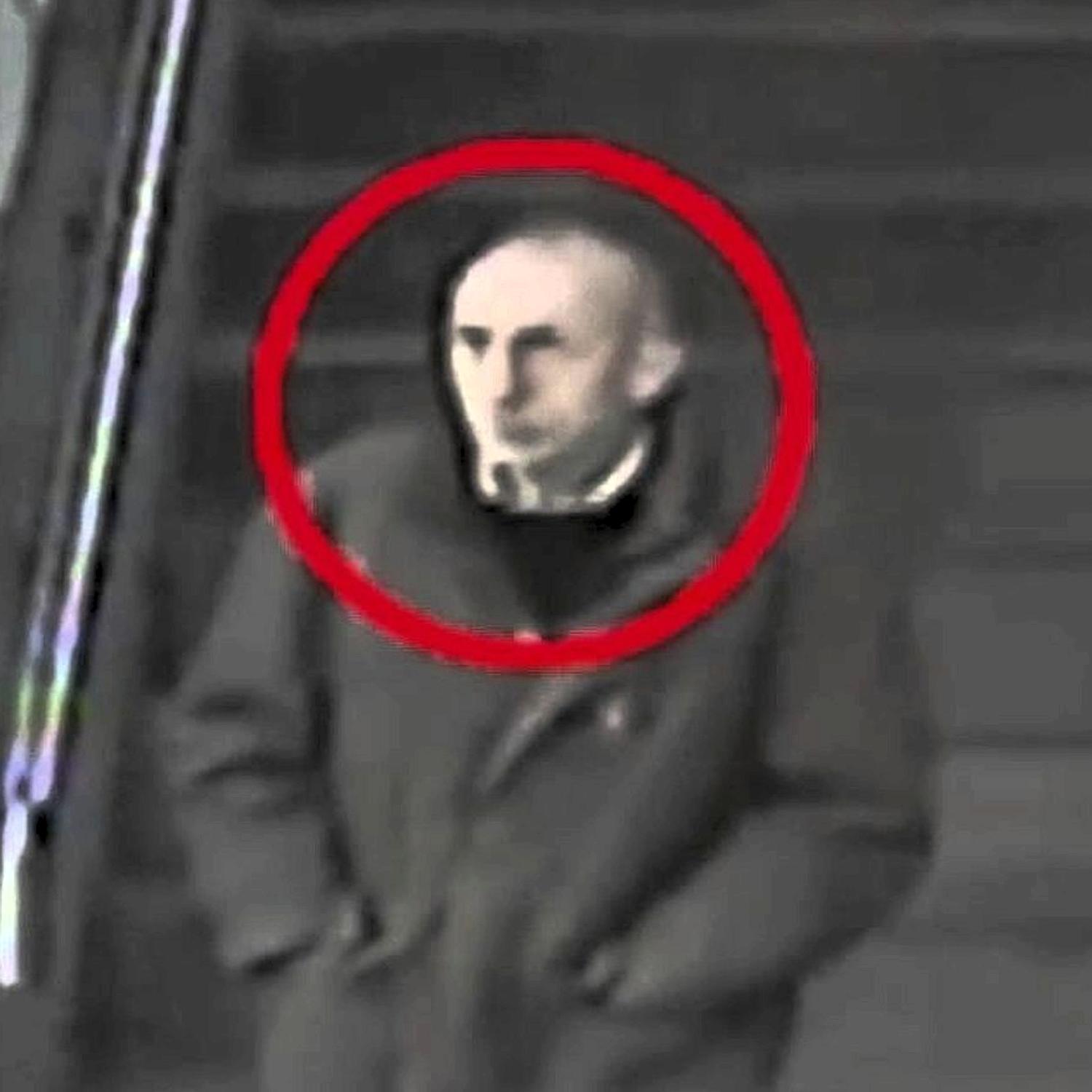 After more than a year of painstaking enquiries, which included media appeals being released in the UK and Pakistan, as well as assistance from the National Crime Agency, detectives investigating the mysterious case of “Neil Dovestones” have made a positive identification.

At an inquest in Heywood earlier today, , Senior Coroner for Oldham, Mr Simon Nelson confirmed that the true identity of the man found close to Dovestones Reservoir is David Lytton, 67, from London.

A full inquest date has been provisionally set for 14 March 2017 at Heywood Coroners Court.

The investigation into his true identity captured significant media attention, both in the UK and internationally, with the press office receiving calls from countries such as Pakistan, USA and Japan.

The mystery man, who had been nicknamed “Neil Dovestone” by mortuary attendants, was found dead on 12 December 2015 on the Chew track leading from Dovestones Reservoir boating lake to Indians Head.

At the time, Greater Manchester Police issued an appeal for information which included CCTV images of the man at a London tube station before footage of him at Manchester Piccadilly was released.

Months of searching meant numerous lines of enquiry were followed, including the possibility that he may have links to a plane that was travelling from Belfast to Manchester which crashed on Saddleworth Moor in 1949.

The meticulous work exploring these enquiries was all the more impressive considering that the three officers involved continued to investigate multiple other serious incidents that happened in Oldham over the past year.

A provisional cause of death has been determined as strychnine poisoning. Strychnine is an extremely potent rat poison which is not sold in the UK or many other countries in Europe.

The search went international when a post-mortem examination revealed that the man had a titanium plate in his leg which was only manufactured and fitted in Pakistan.

With assistance from the National Crime Agency, the investigation team utilised contacts within the medical community and the British Embassy in Pakistan to issue a further appeal for information.

Unfortunately this line of enquiry drew a blank and just as it appeared likely that the investigation would come to an unsuccessful conclusion, a breakthrough came a year to the day that the body was found.

This came when enquiries set up by the investigation team revealed that a man with a striking resemblance to the artist’s impression of Neil Dovestone had travelled from Lahore to Heathrow Airport two days before the unidentified man was found.

DNA analysis confirmed that Neil was in fact a man called David Lytton, 67, from London. He had been living in Pakistan for 10 years before returning to the UK and heading to Dovestones for reasons which still remain a mystery.

Detective Sergeant John Coleman, who has been leading the investigation on behalf of the coroner, said: “This has been an investigation unlike anything I have ever known in the 20 years I have been a police officer and one that was truly a team effort.

“We have received fantastic support from many key contacts such as the National Crime Agency, the British Embassy in Lahore and medical professionals in the UK and Pakistan as well as the public, the media and, of course, the coroner who we have carried out these enquiries on behalf of.

“We are pleased that we are finally able to update Mr Lytton⿿s family and provide some answers to the questions which have been asked from the start.

“Although possibly the biggest question still remains, which is why a man with no obvious connection to Saddleworth chose to head there after returning from Pakistan, we are happy to be able to bring some closure to the investigation and allow the coronial process to be carried out.”