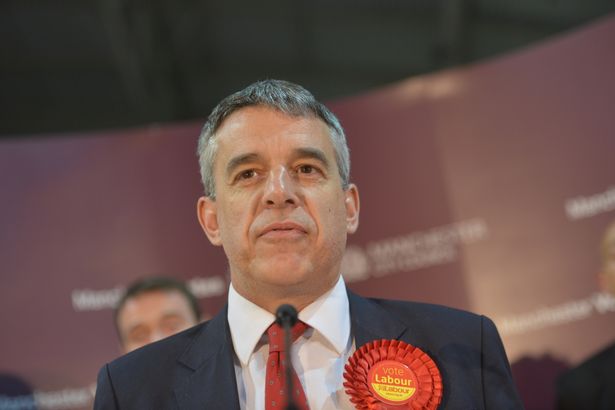 Withington’s Labour MP Jeff Smith has said that he’ll defy Jeremy Corbyn & vote against legislation paving the way for the UK’s departure from the EU.

The 54 year old former Labour councillor who was elected  to Parliament in 2015 told the Manchester Evening News that he would defy the three line whip that Labour leader Jeremy Corbyn has laid down for the vote.

Smith, who is himself a Labour whip, said he could not defy the wishes of his constituents who voted overwhelmingly in the summer to remain in the European Union and that he believes that there should be a second vote on the terms of the exit.

Corbyn has previously said he will not seek to block the triggering of the EU exit clause but appears to be facing a rebellion within his own party.

Chancellor to announce plans for Simister Island improvements as part of £25b road investment...