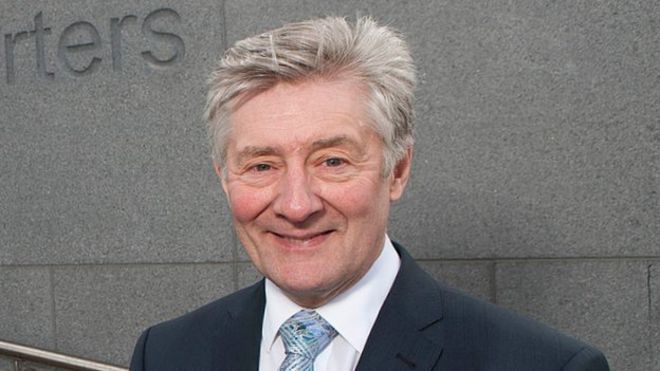 Speaking as the Home Office announced a £40m package to tackle child sexual abuse, exploitation and trafficking, including a Centre of Expertise led by Barnardo’s in Greater Manchester, Tony Lloyd said:

“That the Centre of Expertise is to be established in Greater Manchester is a testament to the ground-breaking work Barnardo’s, Greater Manchester Police, and other agencies are already doing here to protect our children and target those who prey on them.

“Greater Manchester’s unique way of working together makes us ideally placed to trail-blaze this new package of measures, exploring what works in the fight against child abuse and ensuring child victims of trafficking get the right help and support. We are proud to continue working alongside Barnardo’s to tackle the scourge of child abuse and exploitation.

“However, while this new funding is of course welcome, the Government seriously needs to look at its failure to fund local children’s services – services that this new package of measures will surely complement. Local authorities and police are already struggling under the pressure of budget black holes. This £40m is a welcome investment but ministers are giving with one hand and taking away with the other. This won’t balance the books; it won’t save every child.

“The Government also needs to support this work by bringing in compulsory sex and relationship education to all schools and to broaden this teaching to cover issues such as consent, grooming and healthy relationships. Our children must be equipped to navigate the modern world safely.”

The Children and Social Work Bill is currently going through parliament and is expected to introduce measures to improve sex education in schools, which Tony has been campaigning for since March 2016.

Tony has also called on ministers to act quickly, as it was revealed that new laws making it illegal for an adult to ‘sext’ a child have not been enforced almost two years since they were enacted.

“There is simply no excuse why this law has not yet been brought into force. Every day ministers fail to trigger this law, they are failing to protect a child at risk of grooming. They need to get their act together and give our police the tools to target online predators,” adds Tony.