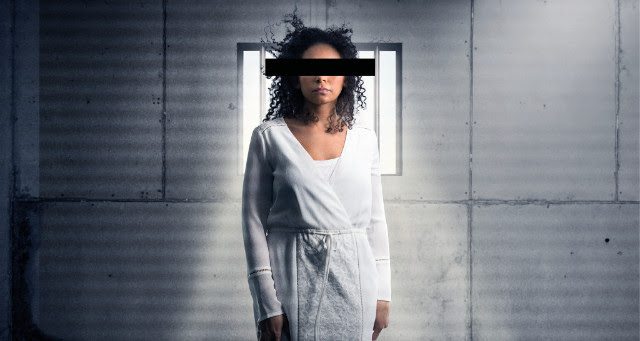 New play ‘Meek’ will explore the balance between religion and state control when it comes to The Lowry Wed 19 – Sat 22 Sept.

Written by Penelope Skinner, ‘Meek’ is a mysterious play that follows Irene on a haunting journey when she is imprisoned without charges.

Based in a society ruled by God’s law, Irene is faced with making a tough decision which may save her.

Award-winning writer Penelope Skinner is recognised as one of the UK’s leading voices in contemporary theatre. She said “On a small-scale, it is a story about friendship, faith, shame and betrayal. On a wider-scale, it is about the ways in which spirituality can be co-opted for political gain, and the impact of that on our personal freedoms. It is also a play about love.”

Penelope Skinner’s impassioned play for Headlong in association with Birmingham Repertory Theatre, is a searing evocation of fraught times; a haunting vision of ruthless authoritarianism, tense friendships and one woman’s determination not to be broken.

In a society where private lives become political and freedom of expression is not an option, Irene finds herself imprisoned. As tales of her incarceration spread overseas and her growing exposure becomes a threat, she is forced to make a brutal decision.