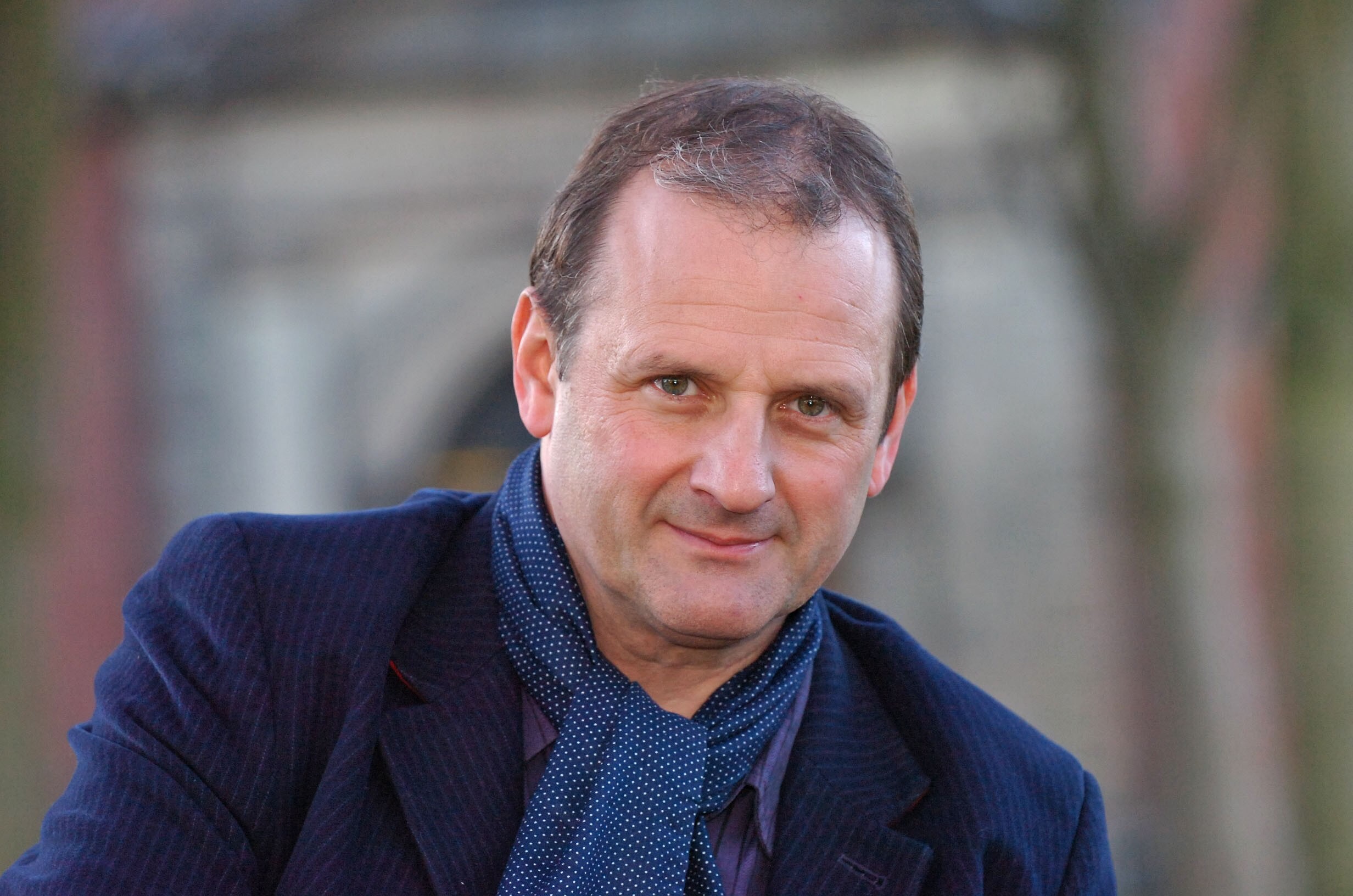 BBC Radio 6 Music’s and Bolton born Mark Radcliffewill be presenting a new series this autumn telling the story of Indie Music.
BBC 4 will broadcast the three-part documentary series, which charts the evolution of alternative music from the its inception in the late 1970s with the explosion of independent record labels and their associated acts, to the boom of the genre in the ‘80s, onto its demise following the mainstream success of its Britpop successor in the ‘90s, and finally its legacy and influence in the current music scene.

This inside story on the pioneering approach to music is a must for music lovers, and features the best songs of the era, archive video footage and exclusive anecdotes from the people who were there and central to the scene.

The series features exclusive interviews with performers including James Dean Bradfield of Manic Street Preachers, Franz Ferdinand’s Alex Kapranos, Carl Barat of The Libertines, Happy Mondays’ Shaun Ryder, Suede’s Bernard Butler, ska icon Pauline Black of The Selecter, Holly Johnson of Frankie Goes To Hollywood, Buzzcocks’ frontman Pete Shelley and Joy Divison/New Order’s Stephen Morris, plus key music industry figures.
Presenter Mark Radcliffe says: “This is really a story that’s been waiting to be told. We’re always hearing about the seismic shifts the music business is undergoing, but in many ways, this was the first – when the egalitarian independent spirit of punk and DIY broke the stranglehold of the men in suits in the posh offices of the major labels in that there London, creating the soundtrack of our lives along the way.”

Cassian Harrison, Channel Editor of BBC Four, says: “Following on from the success of BBC Four’s acclaimed Rock ‘n’ Roll America season, comes another new three-part music documentary series on the channel. This time, the focus is indie. The series is a must-watch for music lovers as it is the definitive inside story of the genre of a generation. BBC Four is delighted to celebrate this pioneering musical movement as part of its much-loved Friday night music schedule.”

The hour-long programmes will air on Fridays from early October.