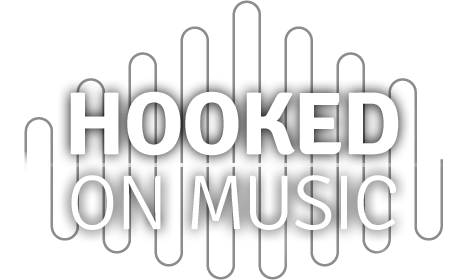 Following the on-going success of the Museum of Science and Industry’s Citizen Science experiment #HookedOnMusic – which had 230,000 players (350,000 plays) and identified the nation’s catchiest song of all time as The Spice Girls ‘Wanna Be’ the online game and scientific experiment is set to return this week with some cutting-edge new tricks.

The aim of this new version is to develop the game into a therapeutic tool – one that a care giver would be able to use with an Alzheimer’s patient in a long-term care facility to find the music which will be most beneficial to that particular patient. In order to get the robust data needed for the scientific research, the museum is encouraging as many people as possible to go online and play the game from August 17.

An adult Late event, featuring a silent disco, will take place at the museum on Thursday 20 August to encourage participation and contribute live data to the experiment.

The museum’s monthly family friendly Pi: Platform for Investigation will also centre around #HookedonMusic on Saturday 22 August, where youngsters too will have the opportunity to dance in the name of science.

Dr Ashely Burgoyne and his team from the University of Amsterdam and Utrecht University who have helped to devise this game, will be presenting some of the game’s original findings at a conference later this week in Manchester and at the 2015 Manchester Science Festival this October.

This paper aims to find the link between how a repetitive melody with prominent vocals is the route to creating a memorable record.
For the silent disco – which is free but tickets needed to reserve a place – Book here: http://www.mosi.org.uk/whats-on/hookedonmusic-silent-disco.aspx and everybody can get playing the game after the 17 August online from home here http://www.hookedonmusic.org.uk/

Pi: runs this Saturday from 10.30am at the Museum. Drop in – no booking needed.

UK’s Touring, Festivals and Events Industry looking at 60% job losses – if no...