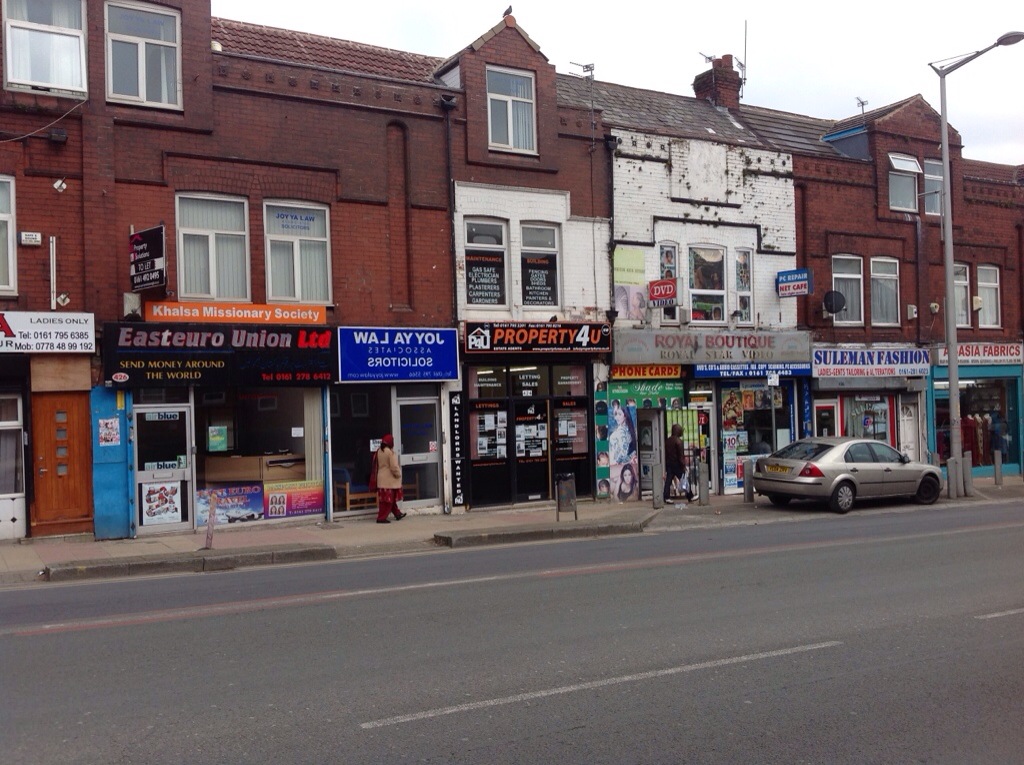 A new landmark series by Channel Five, the programme of its kind to look at multiculturalism in this country is to be set in Cheetham Hill.

Set on one of the most diverse streets in Britain, the series promises to the heart of this multicultural community through its celebrations, festivals, businesses and schools.

Channel 5 promises that a new ground breaking landmark documentary series, 100% British, will bethe first of its kind to look at families from different faiths, nationalities and generations as they live, work and celebrate together.

Cheetham Hill is dubbed as having Britain’s most diverse street in the 2011 census and is one of the most multicultural hubs in the world. Over two square miles over thirty languages are spoken, and a mix of Mosques, Sikh Gudwaras, Churches and Synagogues cater for a diverse and vibrant community.

This series gets to the heart of this multicultural community through its weddings, festivals, celebrations, shops and schools. But with so many cultures living side-by-side, the programme will ask what does it mean to live in Britain in 2014? Is it still possible to retain a sense of national identity and how has Cheetham Hill’s immigrant population developed over decades?

Emma Westcott, Commissioning Editor Factual, comments: “The series really gets to the heart of the multicultural Cheetham Hill community and provides an engaging and warm insight into the common ground of different people share in this town. With immigration in the news agenda at the moment it’s refreshing to see a community in which so many cultures are enriching each other’s lives.”

Danny Horan, Executive Producer, of The Garden Productions LTD“This is a great opportunity to look at the long established immigrant communities on the edge of one of Britain’s most multicultural cities. It will be an inspiring, humorous and uplifting look at the people of Cheetham Hill – an area people love and are deeply proud of. ”

The new face of the North West’s weather