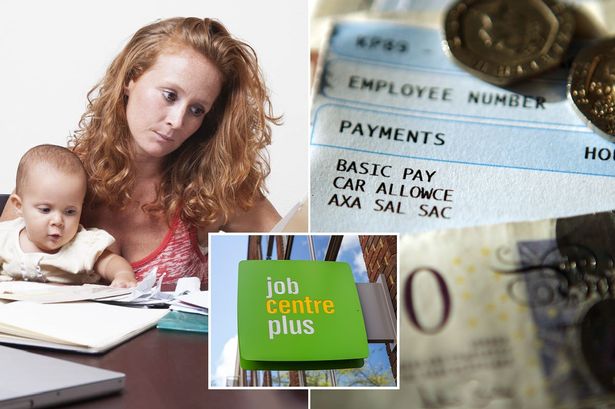 Britain’s record employment is the result of its post-crisis income squeeze, and means we’re working an extra 65 million hours a week, according to a new report published today  by the Resolution Foundation.

The report, Feel poor, work more, argues that Britain’s record employment level is one of the biggest economic stories of the last decade, with the number of people in work having increased by three million. But despite the scale of this change, the drivers of Britain’s jobs boom are poorly understood, and many commonly cited explanations are wrong.

The report shows that while Britain’s flexible labour market has enabled the employment surge, it cannot have caused it since no significant regulatory changes have been made over the past decade. And arguments that the introduction of Universal Credit lies behind record employment are wide of the mark since Britain’s jobs growth accelerated long before the new benefits’ roll-out got going.

Feel poor, work more says that there is more merit in the argument that firms’ appetite for cheap labour has driven up employment. But it notes that such an increase in labour demand would have generated wage pressure, whereas in fact the lack of wage growth has helped define the past decade.

Instead, the report finds that the explanation of the UK’s job boom lies in an increase in labour supply and the behaviour of households, who are working more to compensate for their earnings over the past decade being so much weaker than they had expected. Official figures out later this morning are expected to show real average pay in the three months to August 2019 was lower than it was back in August 2007.

For households on lower incomes and older women, reductions in the value of working-age benefits and increases in the state pension age respectively have added to this ‘income shock’, explaining their particularly large employment increases.

The report notes that the earnings of a couple with two kids and one full-time median earner are a fifth lower today than they would have been had pre-crisis real earnings trends continued – an annual income hit of £1,700.

Working more hours is the easiest way for workers to respond to an income shock, and Britain’s century-long fall in the average numbers of hours worked has stopped in the last past decade. Despite that fact, today one-in-ten workers still want to work more hours, more than on the eve of the crisis.

The report shows that other countries experiencing a similar income shock over the past decade have also seen employment levels rise significantly, bar a few exceptions in Southern Europe.

The report says that while the employment boom has had an unwelcome cause, it should still be welcomed as it has helped households protect their living standards and closed employment gaps between places and groups.

It adds that the fact that more of us wanted to work post-crisis explains one of the key macro-economic puzzles of our time – why wage growth was so slow to return, even once unemployment had returned to pre-crisis levels.

“The UK’s record employment level has been one of the most talked about but least understood economic phenomenon of the past decade. Higher employment has little to do with a more flexible labour market or welfare reforms. Instead it’s a story about how households have responded to the unprecedented post-crisis income squeeze.

“Faced with shrinking pay packets, we have chosen to work more hours or re-join the workforce, as many thousands of women have done. The economic motto for many families has been ‘feel poor, work more’.

“Record employment should still be welcomed, as a key way that households have protected their living standards, and for closing worrying jobs gaps between people and places.

“But working more hours is certainly not always desirable. Our objective should be to retain high employment with the wage growth that drives allowing a return to the long term trend of a shorter average working week.”