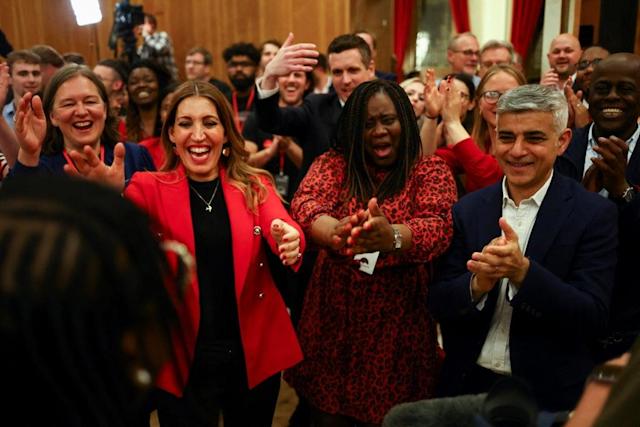 Both Wandsworth and Westminster councils in London have fallen to Labour,the latter had been in Tory control for over 50 years as well as Barnet

Liberal Democrats have gained 5 councillors in West Oxfordshire. The Tories have now lost their control of the Council.

Commenting on the results so far Sir John Curtice said that Tory MPs will worry about results in Southern England given many of them have seats there. But outside London there is evidence that Labour has lost ground and is performing below expectations

‘There is still very substantial legacy of impact of Brexit’

Bloodthirsty vegan food, sofa volunteering and the end of the World Wide Web in...