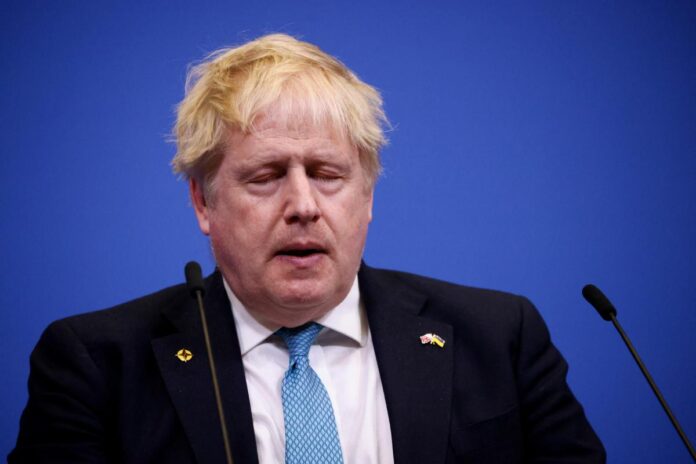 In a statement to the House of Commons he said that

“it did not occur to me then, or subsequently” that his birthday bash in Cabinet room could have broken the rules: “That was my mistake and I apologise for it unreservedly”

“As the mealy-mouthed apology stumbles from one side of his mouth, more deflections and distortions come from the other. It’s what he does. It’s who he is. He knows he’s dishonest and incapable of changing”.

“A new set of deflections and distortions pour from the other. But the damage is already done. The public has made up their mind. They don’t believe a word the PM says.”

“The public knows the difference between the truth and lying and they know the Prime Minister is only apologising for one reason. One reason only. The only reason he ever apologises: Because he’s been caught.”

He said that the Prime Minister broke the laws he told country to follow and is now going to ask decent Tory MPs to defend him.

“I’m sorry to have to say this but I no longer think he’s worthy of the great office he holds”.

“The British public have declared Boris Johnson a liar. Now it’s time for Parliament to do the same.

Under government rules, ministers are expected to resign for knowingly misleading MPs – and to correct the record as soon as possible if they inadvertently tell Parliament something false.

He told BBC News “With hindsight, we all know it was wrong, but I believe when the prime minister spoke those words in parliament, he genuinely believed he had not broken the rules”

“Gone but never forgotten his legacy will live on.

I am Team GB at Manchester Aquatic’s Centre