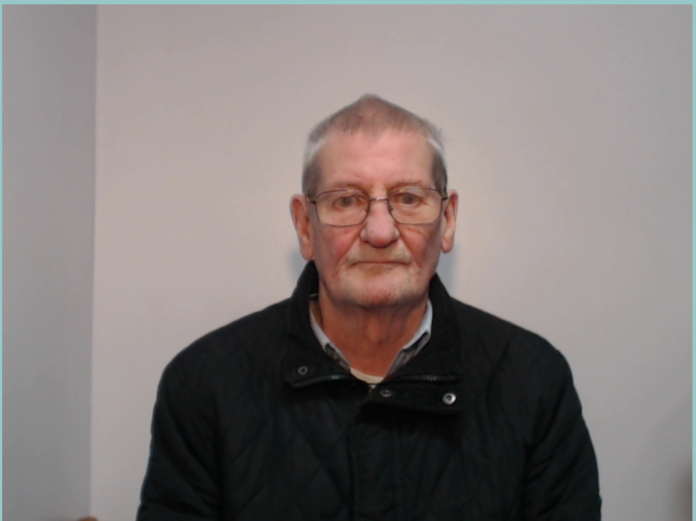 Eric Hindley,aged 80 of Moorlands Crescent, Mossley, appeared at Manchester Minshull Street Crown Court on the 13 April 2022, after being found guilty at trial of twelve counts of indecent assault and four counts of rape.

Hindley was sentenced to 28 years in prison for the offences which occurred between 1962-1984 and involved six victims.

Detective Constable Michala Noone, of GMPs Tameside CID, said: ” This was a thorough investigation which took a lot of work to gather enough evidence to be able to make sure we got the justice the victims in this case deserve.

“I would like to thank the victims for their immense bravery in coming forward and reporting what they had been through all those years ago and I hope that the sentence Hindley has received comes as some comfort to them, that he is finally facing the consequences of his horrific actions.

“I’d like to take this opportunity to remind any victims of sexual abuse who have not yet come forward, that we can help you, no matter how long ago the offences happened, we will do all we can to support you.