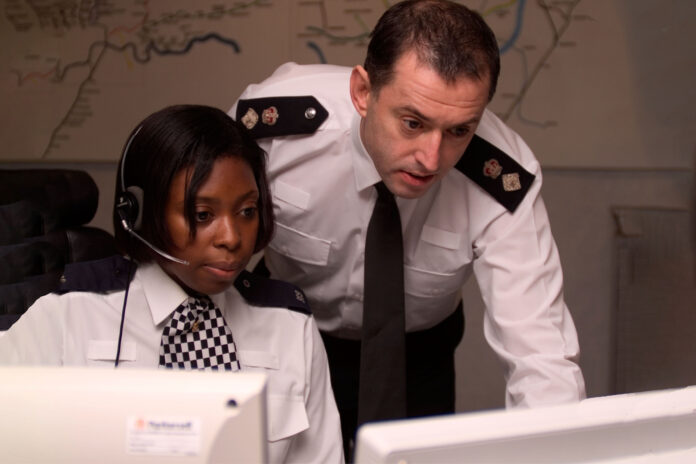 The Public Accounts Committee report out today concluded that this continues what PAC has described as the Home Office’s “miserable record of exorbitantly expensive digital programmes that fail to deliver” – on their objectives or for the taxpayer. The Emergency Services Network and Digital Services at the Border programmes are examples of critical projects that have suffered severe delays and cost overruns, and this latest project “does not give the committee any comfort that the Department is learning from past mistakes”.

The PNC, which is vital to all aspects of police work and their efforts to prevent crime and protect the public from harm, is reaching the end of its life and requires urgent replacement. The PND is newer but also needs replacing.

Under the Department’s current plans, a replacement for the PNC is not expected to be available until at least 2025-26, more than five years later than the original delivery date of 2020, while costs have increased by a “staggering 68% to £1.1 billion”. The Home Office now plans to upgrade or replace PND by a separate programme, but it is “unclear when this will happen and at what cost”.

Police have lost confidence in the Home Office’s ability to deliver these programmes to the point where the country’s most senior officers took the unusual step of writing to the Home Office to raise their concerns.

Despite these delivery failures and several negative progress evaluations, the Home Office did not act decisively to recover the programme until late 2020 – and the Committee says it’s still not clear even these changes will actually put the NLED programme on track.

“The Home Office has a number of large, complex, costly digital and technology projects to deliver. All are critical to security and yet we see perpetual failure and an inability to learn lessons on basic project management. It is hard to see what steps the Home Office is taking to resolve these huge problems and whether it has any inkling that they will work.

Personal and national security are arguably the most fundamental duties of a government to its citizens. And the Home Office is falling down on these major projects with little urgency or planning for how to deliver them.

Our front line police rely on these systems to do their job. The Home Office must be clear about the route ahead or confidence of the UK’s police forces in the Home Office will sink even lower.”

Women in Print joins First in the Fight