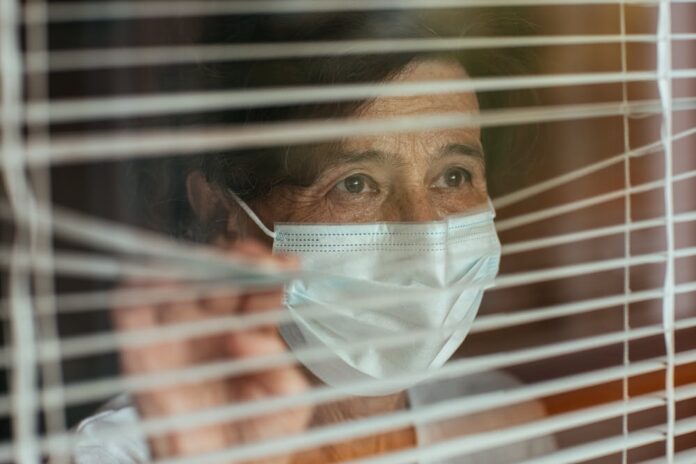 A collaboration between the University of Manchester’s Centre on the Dynamics of Ethnicity (CoDE) and The Runnymede Trust highlights how the pandemic has impacted older people from ethnic minority groups.

This group entered the pandemic at a disadvantage due to pre-existing inequalities in housing, health, employment and income. Some older ethnic minority people were also particularly hard hit by lockdown and restrictions on social mixing.

The ‘digital divide’ can stop some older ethnic minority people from easily accessing reliable information about public health. Training and resources to address this divide could help, if they are properly targeted.

Language barriers were an additional issue for some people in the study, with important information and messages sometimes only provided in English.

Older ethnic minority people were more likely to rely on community and voluntary groups to provide support and advice, and lessen the impact of the digital divide and language barriers. But restrictions on social contact meant that often these lifelines were removed at exactly the point they were most needed.