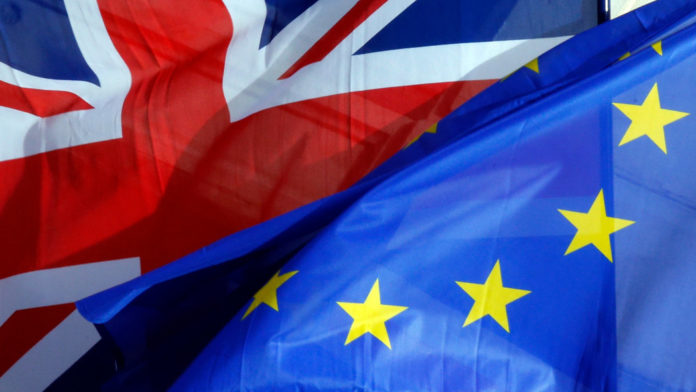 MPs will vote again on Brexit on Friday after they have been summoned to Parliament on what is normally a constituency day but it is not clear whether it will be another “meaningful vote” on the PM’s withdrawal deal.

Andrea Leadsom said today that, ‘if agreed by the House, tomorrow there will be a motion relating to the UK’s exit from the EU’.

Leadsom’s spokesman says the motion will be ‘compliant’ with the ‘EU council’s decision on conditionality in relation to exit on 22 May’, which would mean Brexit being delayed until that date if the Commons does approve the withdrawal agreement.

Whether a vote would pass is still far from certain.

The DUP is still opposed to the withdrawal agreement, and the party says ‘there are no conversations’ between it and the government’, while up to 30 Tory MP’s are said to be voting against

Meanwhile Labour’s Brexit spokesman Keith Starmer has ruled out Labour backing for a so called blind Brexit.
Speaking at the British Chambers of Commerce conference, Keir Starmer has said: ‘to split the withdrawal agreement and political declaration would leave us with the blindest of blind Brexits’ and ‘Labour will not vote for it’.