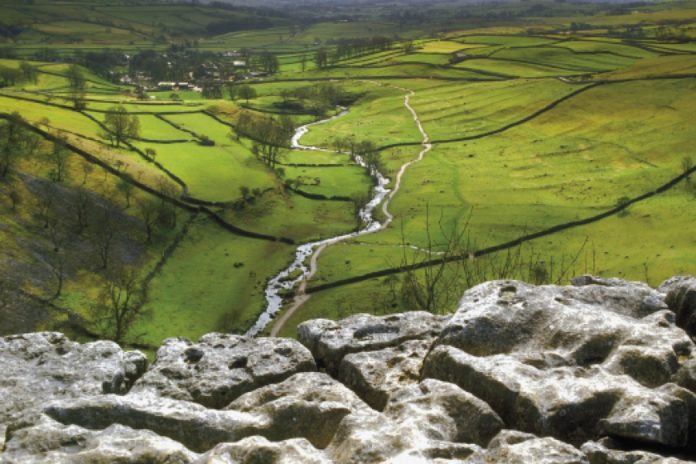 England’s National Parks and Areas of Outstanding Natural Beauty (AONBs) are revered for their spectacular landscapes and contain the country’s most iconic countryside, which can boost our physical health and mental wellbeing. But today, the Campaign to Protect Rural England (CPRE) launches detailed maps that show 36% of England’s population live too far from the current network of 10 National Parks and 34 AONBs for these areas to be classified as easily accessible.

The maps show that the majority of people in many major towns and cities, including Liverpool, Chester, Leicester, Cambridge, Northampton and Peterborough, live outside of the accessible catchment area to these beauty spots, and are more likely to miss out on benefits that easy and regular access to these landscapes can bring.

The maps also highlight a strong correlation between levels of social deprivation and a lack of access to National Parks and AONBs, with almost half of the most socially deprived areas of the country falling outside of the accessible range. CPRE fears that the frequent lack of affordable and sustainable transport options means that many people are not able to access these places to enjoy the huge benefits they provide.

Visitors to National Parks overwhelmingly rely on private transport to reach them and get around, with 93% of journeys made by car. However, the majority of areas where less than half of all households own a car also fall outside of the accessible range of these landscapes. This leaves the majority of people who live furthest from England’s most beautiful countryside reliant on public transport to reach it.

However, affordable and frequent rail travel is not always possible to National Parks and AONBs, and almost always requires onward travel options, such as a reliable bus service. There are innovative schemes, such as the Dales Bus service in the Yorkshire Dales, but these are not universal.

‘When the most beautiful parts of England’s countryside were given National Park status, or designated as AONBs, they were done so as a public good – so that everyone could enjoy the benefits that access to them can bring. But the mapping demonstrates that a huge amount of people are currently missing out.

‘Regular interaction with the natural world – fresh air, exercise, escaping the stresses and strains of urban living, just being in the great outdoors – is inextricably linked to increased levels of health and happiness. By increasing the provision of affordable and sustainable transport options to and around these places it would not only create a countryside for all, but also help to combat isolation among communities within National Parks and AONBs