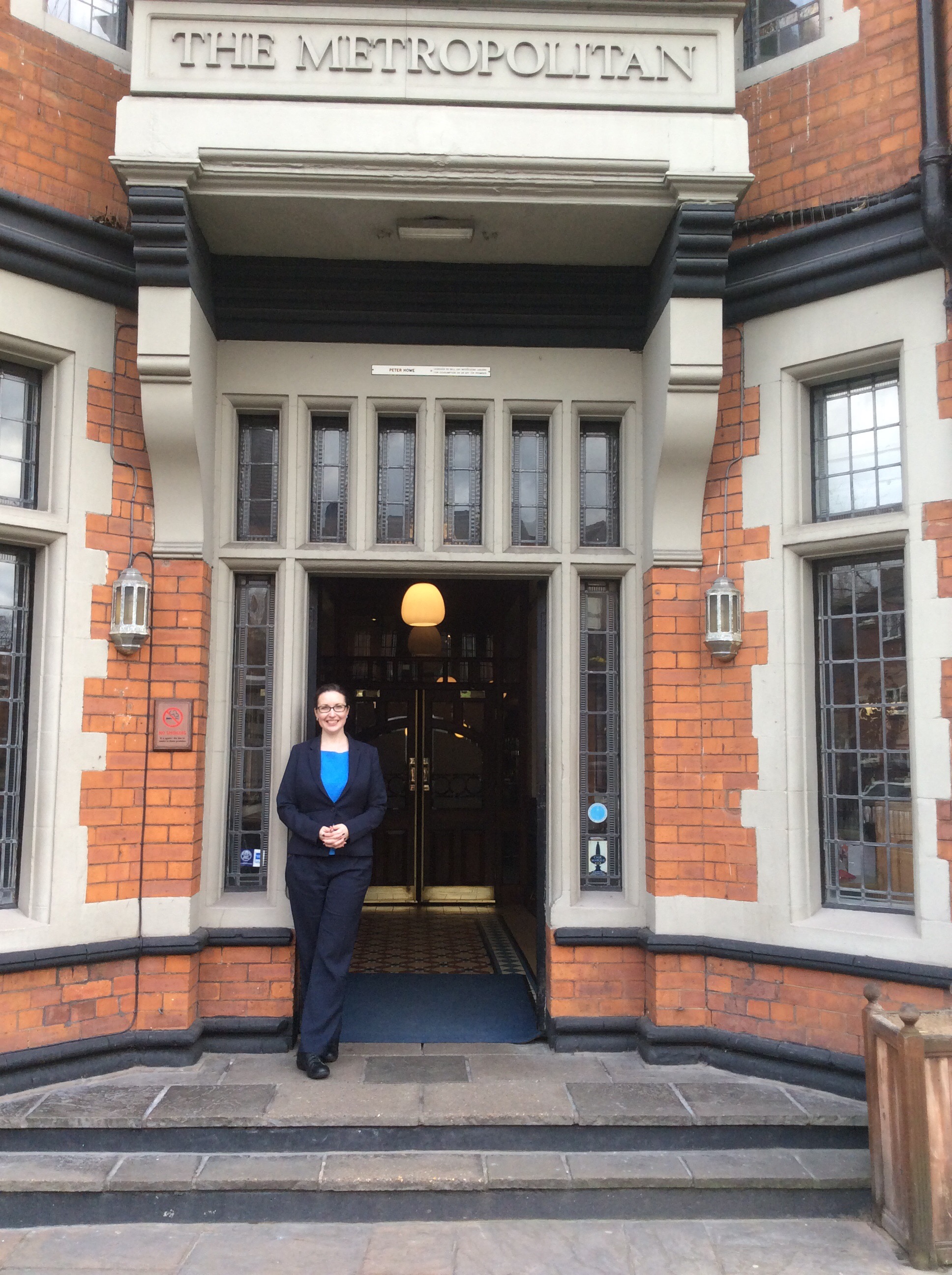 Melanie Carus, General Manager of The Metropolitan in West Didsbury, Manchester, has been named as one of the six finalists in this year’s Licensee of the Year Awards, held by The British Institute of Innkeeping (BII), the leading professional body for the UK’s licensees.

The Metropolitan, formally a grand railway hotel, is now an upmarket bar and restaurant offering a quality service as well as first class food and drink. Melanie, who has been running the site for over 17 years, is delighted to be recognised by her peers for the dedication she has offered to the industry since her teens. She comments, ‘We were nominated by a mystery party for the awards, and are hugely grateful to them. It means so much that someone has loved our pub as much as we do, and taken the time to enter us; we’d like to give a big thank you to the person who did put The Metropolitan forward!

‘The interview process to get to this stage was pretty intense so I’m preparing myself for a tough final stage. I’ve only ever worked in hospitality, and am incredibly committed to the industry, so to be named as the winner would be a tremendous honour. I’ll definitely be analysing my procedures in detail before I undergo the judging panel!”

After their initial written submission, the finalists have already been through audits on food hygiene ratings, independent social media audits and mystery customer visits and also welcomed the judging panel to their premises for a full site visit and in depth interviews.

The six finalists now face a panel judging day in May where they will be quizzed by industry experts in four areas; Marketing, Industry Affairs, Finance and People & Training. All finalists will be presented with trophies at the BII Summer Event on 7th June, when the overall winner of Licensee of the Year 2016, sponsored by BT Sport, will be announced.

John Sharratt, chair of the judging panel, said: “Over the 13 years of my involvement with this award it continues to be a privilege to have the opportunity to meet and talk with professional, passionate, successful and inspirational licensees. This year has been particularly challenging to judge not just because of the large number of entries originally received but also the quality witnessed during our visits by those successfully competing to operate in an ever demanding business environment.”

The North West needed a New Deal, and all it got was a meal...