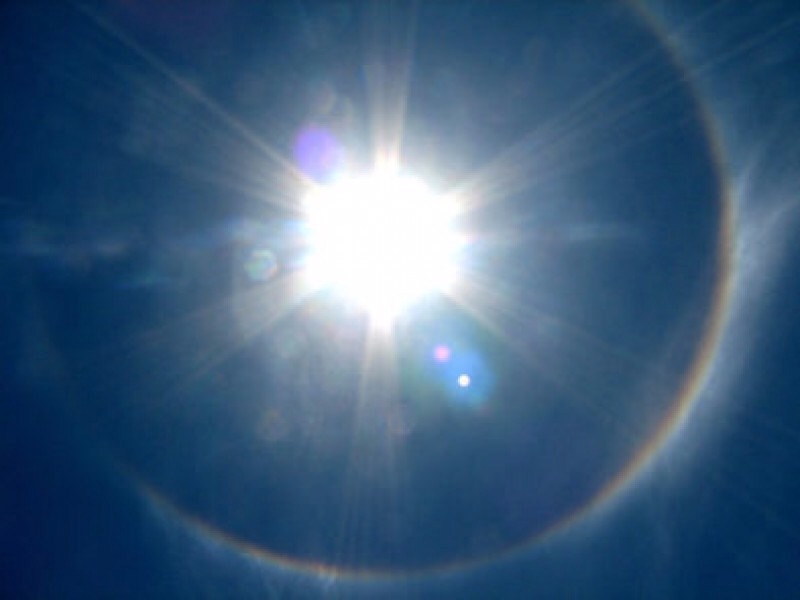 Manchester Friends of the Earth are inviting people to an open meeting to find out more about Greater Manchester’s air pollution, the impact on our health and how air quality can be improved.
Air pollution levels have serious implications for the health of the city region’s residents and the meeting is an opportunity for people to find out more about this important issue and be involved in campaigning for change.

Public Health England estimates that 5.1% of all adult deaths each year in Manchester are caused by particulate air pollution (PM2.5).

This translates to over 1000 premature deaths each year across Greater Manchester.
The majority of air pollution comes from road transport.

When the estimates for the deaths caused by Nitrogen Dioxide (NO2) pollution are released it is likely that the figure for Greater Manchester will be much higher.

Speakers will include, Matthew O’Neill, Lead Air Quality Officer, Transport for Greater Manchester who will be presenting details of the soon to be published GM Low Emissions Strategy.

Andrea Lee, Healthy Air campaigner, talking about the national Healthy Air campaign, the Supreme Court case and the soon-to-be announced national air quality consultation.
The UK has failed to meet the 2015 European air quality deadline and most urban regions and cities, including Manchester will not comply with the EU Air Quality Directive until 2020.

In April, the Supreme Court ordered the UK Government to develop a new plan to urgently tackle illegal levels of air pollution.

Manchester Friends of the Earth campaigner, Colette Humphrey said: “Air pollution kills tens of thousands of people prematurely each year in the UK, and puts extra strain on our beleaguered NHS. It’s time to tackle the main cause of this pollution, which is too much dirty traffic, by getting more people on to bikes, buses and trains and encouraging cleaner vehicles.”

Giant ants take over the Lowry