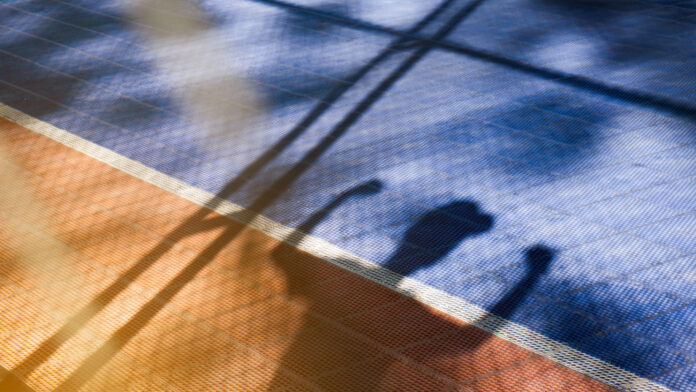 The mental health of people newly reliant on benefits and financial support during the pandemic has worsened far more than in the wider population, according to the annual Society Watch report by the National Centre for Social Research (NatCen).

NatCen analysed data collected from over 12,000 people aged 16 or over in the United Kingdom between April 2020 and January 2021 for the Understanding Society COVID-19 survey and identified different financial pathways through the pandemic.

Increases in mental distress occurred in all groups, but the largest increases by far were felt by society’s financial ‘help-seekers’ – people needing financial support other than furlough, such as the Self-Employment Income Support Scheme or a new claim for Universal Credit, after their income was hit by the pandemic.

42% of people this group reported being in poor mental health at the beginning of 2021, an increase from 29% before the crisis.

People from Black and Minority Ethnic (BAME) backgrounds were twice as likely as White people to be ‘help-seekers’ requiring financial support and facing the greatest increases in mental distress during the pandemic, the research has found.

A separate group of ‘multi-strugglers’ – those facing numerous and long-term financial difficulties – consistently faced the highest levels of mental distress both before and during the crisis.
54% in this group – which had the highest proportion of new Universal Credit claimants – reported poor mental health at the peak of the pandemic’s first wave in April 2020.

People from BAME backgrounds were similarly more than twice as likely as White people to be members of this most economically vulnerable group.

Between May 2020 and January 2021, people classed as financial ‘multi-strugglers’ were three times more likely than people whose finances improved during the crisis to report a new diagnosis for a mental illness.

“We can observe increased mental distress across the population as a consequence of the pandemic, but people faced with growing financial insecurity have been far harder hit than the financially secure. With the economic fallout of the pandemic expected to continue, the mental health of people relying on employment and benefits support during the crisis should not be ignored.”

“As pandemic restrictions ease, we might expect improvement in the public’s mental health. Longer term, improving mental health might be related to the ‘levelling-up’ agenda for the United Kingdom. If we have a strong economy where economic benefits are more evenly shared and fewer people are ‘left behind’, we might begin to see longer term improvements in mental health.”

Now is the time to scrap national test and trace says head of Bolton...