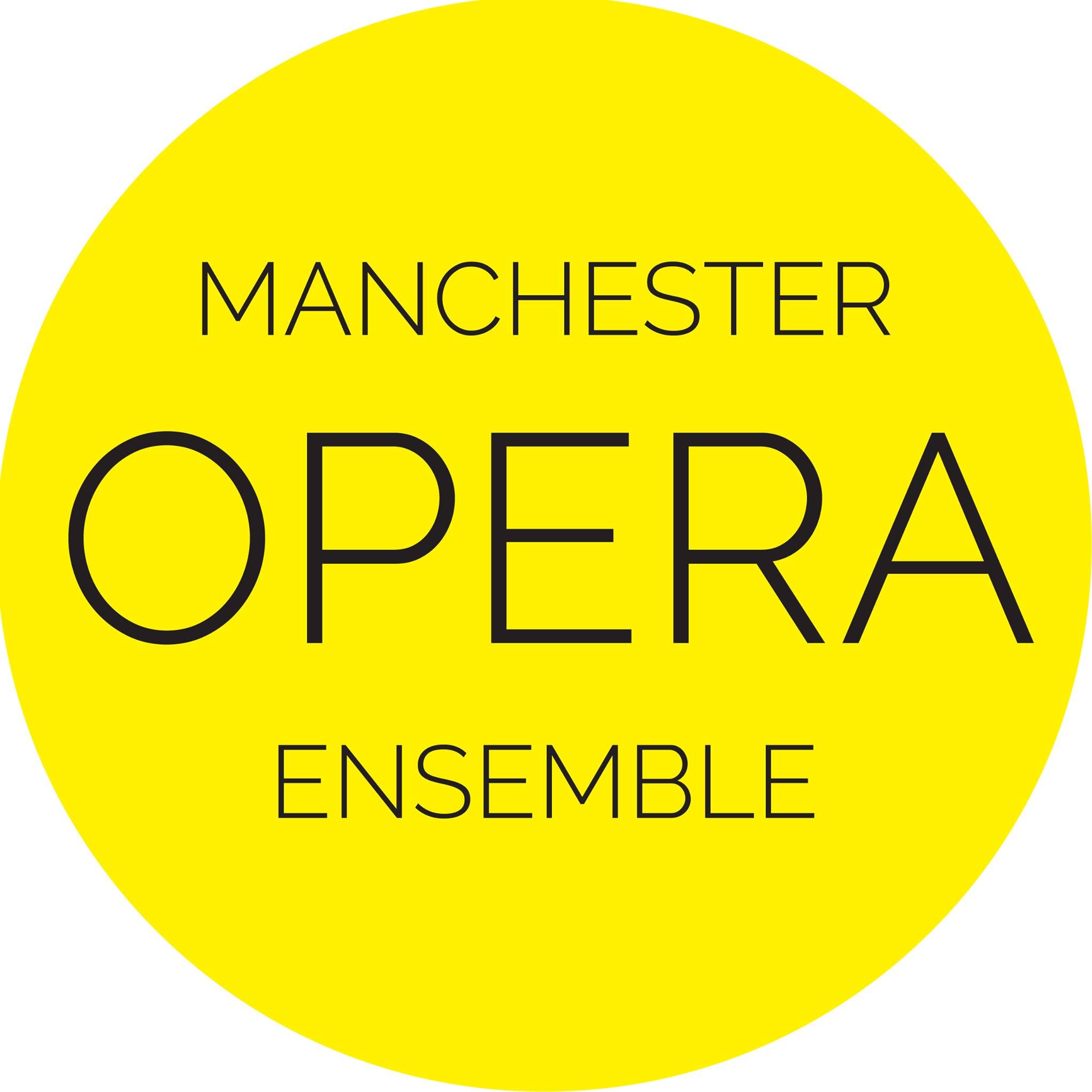 A new Manchester based initiative is aiming to break the stereotyping of opera and bring it to a wider audience.

The Manchester Opera Ensemble, founded by tenor and director Timothy Langston, aims to reach out to a more diverse audience via productions that encapture what they believe makes opera a special art-form by presentinh intimate productions of opera in English, putting the audience experience and story-telling at the centre of what they do.

“Opera has a strong public conception that it is very pretentious and is set in its ways,” Timothy tells us, “and people have a certain way of interpreting this.”

He is working to break the stereotype by performing short pieces in English, in smaller more intimate venues that are more affordable.

The group which provides young professionals with valuable experience at the start of their careers was founded just over a year ago, and their first show in the theatre above the King’s Arms in Salford was put on in front of fifty people with four singers and an piano.

Last Halloween, they performed the full length version of A Turn of the Screw which sold out with eighty people.
Now they are looking at churches and they play St Ann’s in the city this Saturday the 6th of February.

“The opera industry is at a point when it is having to fight for its place with the bells and whistles that surround it” adds Tim, “The challenge is to get people to say this is what I didn’t expect.”

For more details go to http://www.manchesteroperaensemble.co.uk/#!whats-on/c11mh

Can you help police find this man in connection with a robbery in the...