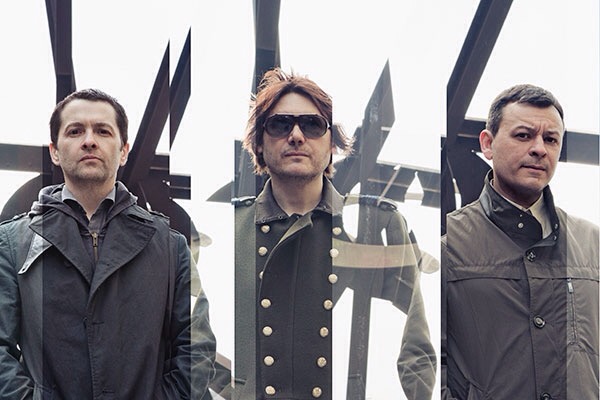 20 years after the release of the Manic Street Preachers’ third album ‘The Holy Bible’, the band have announced dates in December where they will play the album in its entirety for the very first time

The album has achieved legendary status over the years due to its post-punk abrasive style and fierce, uncompromising lyrics.

They have never played the whole record and these very special shows, much rumoured and speculated about will be must see events for fans.

The band recently released their number two charting 12th studio album ‘Futurology’ which received some of the best reviews to date.

This came within a year of their previous album ‘Rewind The Film’ which was also a top five record. A 20th anniversary edition of ‘The Holy Bible’ will be released later this year.

The Warehouse Project Returns This September

Deliveroo is launching a free food festival in Manchester next month