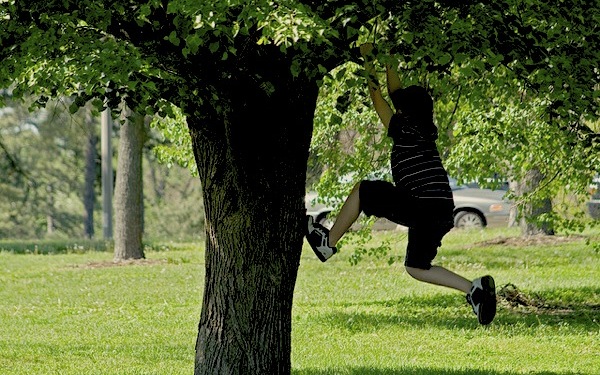 A study into childhood memories has revealed school trips, first pets and climbing trees  are amongst the early moments that people in Manchester remember most vividly.

The research revealed 75 per cent of people in the region vividly remember school trips, while 65 per cent can clearly recollect getting their first pet, and 58 per cent have distinct memories of climbing trees.

The survey, conducted by Manchester-based beach holiday specialists On the Beach, questioned 2,000 Brits as part of its Childhood Memories campaign, which aims to gain an insight into the nation’s most treasured memories.

More than a third (43%) said they had tried to recreate their best childhood memories with their own children, while 38 per cent said they regularly look back through their holiday photos and video footage.

When it came to their happiest childhood memories, spending long days in the swimming pool on holiday proved to be the most popular with Mancunians, with 16 per cent saying it was their fondest memory, while 12 per cent said their happiest memories were wearing armbands in the big pool.

Over half (54%) said they had held onto mementoes from their childhood including friendship bracelets, toys, holiday souvenirs and concert tickets.

When it came to the influence holidays have on family relationships, 60 per cent said holidays helped them feel closer to their loved ones, while 38 per cent said they were less likely to have family arguments on holiday than at home.

The study also aimed to get an insight into the significance of happy memories on our everyday lives, and the results reveal 21 per cent of people in Manchester say their happy memories help them to feel more optimistic and energised about life in general.

Alan Harding, Marketing Director for On the Beach said: “We launched our Childhood Memories campaign as we wanted to gain a deeper insight into the special moments children take with them into adulthood.

“It was heartwarming to see how many people enjoy looking back on their happiest memories, and that so many of these happy moments revolve around the family holidays they took as children. We were also interested to find that hot, sunny weather appears to create more vivid and long-lasting memories.

“As a company we hope we can play a part in forming those special memories that stay in the hearts of the nation,  and insight from the survey confirms the important role we have to play in setting the scene for those moments to take place.”