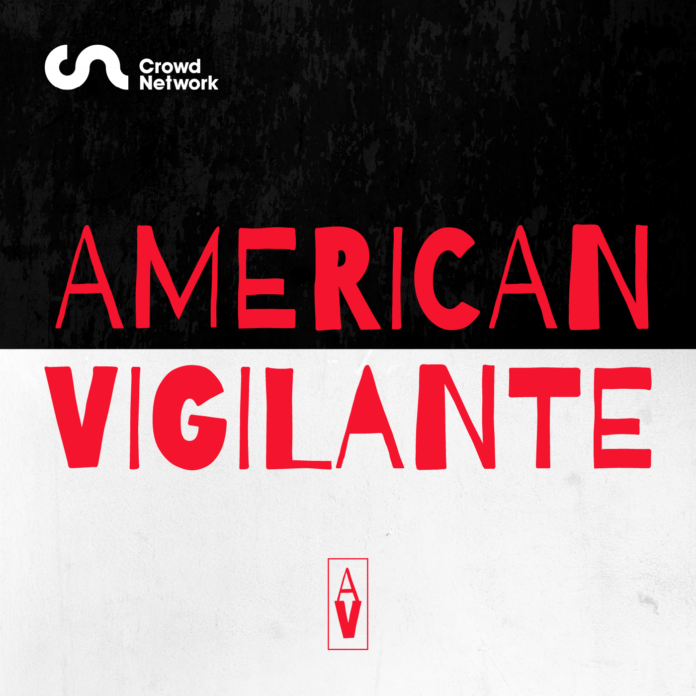 KC is a man who took an oath long ago to protect his country and the innocent people in it against all enemies, both foreign and domestic. After serving his country in the U.S. military and returning home, KC experienced an unspeakable violent assault that fuelled his passion to stand up and protect those who cannot protect themselves and change the way their stories end. And he’s ready to share his stories with the world.

“I think that by finally telling our story there are people out there who will realize they are like me and my team, people who will hunt you down and make you stand before God for what you did,” said KC.

The American Vigilante podcast dives deep into the shocking real-life experiences of KC, as he and his Brotherhood of Vigilance devote their lives to rescuing women and children who have been kidnapped, assaulted, and attacked, all while providing justice to families who didn’t receive the support they needed from the American legal system. These stories are brutal and shocking, but they depict the truth behind violent crime in America.

“KC and I were impressed by Crowd’s incredible podcast ‘Murder In House Two,’ and the sensitive nature of the subject matter made it clear we could trust them with KC’s need for strict security protocols in the making of “American Vigilante.” says Jeff Singer of Stowaway Entertainment.

Crowd Network is the creator of podcasts including Unaccountable, a show fronted by Aloe Blacc and Ben Cohen that focused on police reform in the US, the award-winning Murder in House 2, and Alan Cumming’s Shelves.

The social-justice-meets-true-crime podcast will debut with two episodes on September 13, 2021, with a new episode each week. KC, the Brotherhood, Crowd Network, and Stowaway Entertainment are devoted to helping the troops and their families deal with the challenges that often stem from serving our country and are currently engaged in finding foundations that address these mutual areas of concern. Listeners can catch a teaser for the podcast here.

Posca Pens for Every Style: A Complete Buying Guide