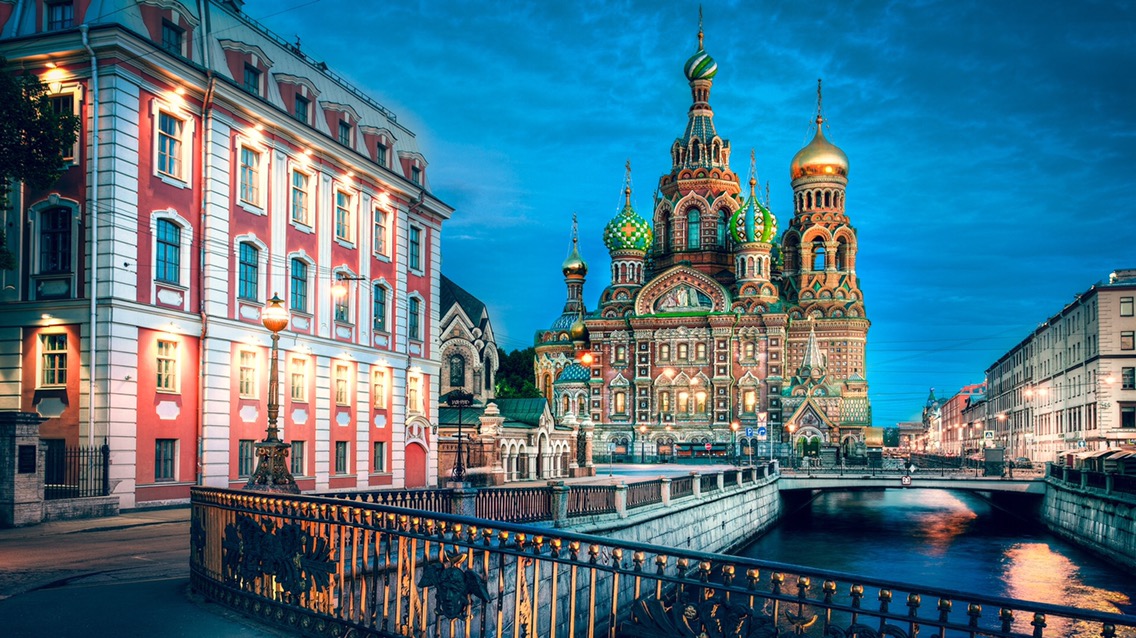 Manchester is sending its condolences to the people of St Petersburg following the terror attack on the city’s metro yesterday, Monday 3 April, in which at least 14 people were killed.
Manchester and St Petersburg have had a sister city relationship, with a strong focus on cultural exchange, since 1962 – making it Manchester’s oldest formal city link. St Petersburg is Russia’s second largest city.

Deputy Council Leader Cllr Sue Murphy will be sending a letter of condolence to the Mayor of St Petersburg and opening books of condolence both in the Town Hall and online for Mancunians to express sympathy, support and solidarity with the people of Russia’s second city.

Deputy Council Leader Councillor Sue Murphy said: “This was a horrendous attack on people going about their everyday business and our thoughts and sympathies are with those all affected. Manchester has a tradition of friendship with the people of St Petersburg which dates back more than half a century and transcends politics. I have myself visited the city as part of our ongoing links and will be writing to the city’s leaders to express our sorrow and solidary with them. Terrorists will never win and never divide us.”

Noisy Prestwich neighbour is fined and has equipment confiscated

One billion children at ‘extremely high risk’ of the impacts of the climate crisis...