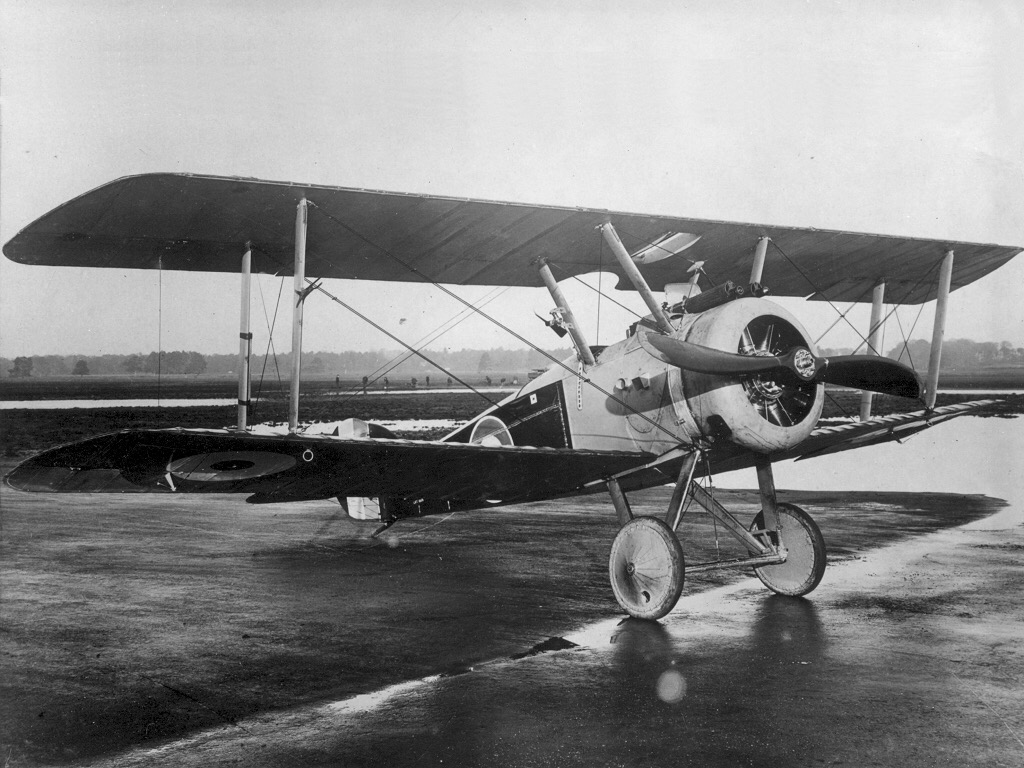 Mrs Jones of Victoria Street Failsworth received notice of the death of her husband Private Ernest Jones of the Kings Royal Rifles.

“We are sorry to say that he was killed at 7am on Januray 14th when leaving the firing line.We, his comrades tender you our deepest sympathy in our mutual loss and trust that you wil find some small comfort in the thought that he died like a man bravely fighting for his country.He lived for half an hour after being hit?he was one of our best and most cheery men always ready with a song and a smile when times were hard.

There was a serious collision of two trams in Rochdale during the morning rush hour, miraculously no one was seriously injured when the collision occurred near the Gale Inn.
The cars were pinned together and had to be released before the drivers could be freed. Only one passenger was injured taking to the Infirmary for shock and cuts to his head. A lady passenger had a miraculous escape lying on the floor of the tram as she saw the accident about to happen.

A man working on a building on Major St.in Manchester was killed falling down a hoist hall.
He died on his way to the Infirmary it was reported.The sixteen year old from Lever St, in Hulme had been asked to bring down the hoist from the basement to the sub basement but instead of lowering it raised it and was pinned between the bottom of the hoist and and the top of the hole.

A Invalidied soldier living in Collyhurst was charged with being drunk and disorderly and doing willful damge after breaking two glass windows of a butchers shop on Rochdale Road.
He had been at the front from the 2nd Sept and had been carried out of the trenches suffering from rheumatism and frostbite.

He was fined 2s and 6d And ordered to pay damages of £2, the magistrate said they were sorry to see him in the dock.

Over 200 MPs will be absent from the House of Commons when it reconvenes in the first week of Feb having enlisted.Two, the Earls of Stair and Erne were prisoners of war. It meant that nearly a third of constituencies would not be represented.

The public were told that ten army corps made from Kitchener’s new army were now in France and formed part of what was hoped to be nearly a million men in the next few months.

There were details of a British air raid on the Belgian port of Dunkirk, planes flying at six thousand feet dropped mortar bombs on German lines

The funeral took place at Moston cemetery of a Belgian captain who died of his wounds at Whitworth Street hospital. Captain De Sutter was buried with full military honours.

M60 overnight closures announced for May