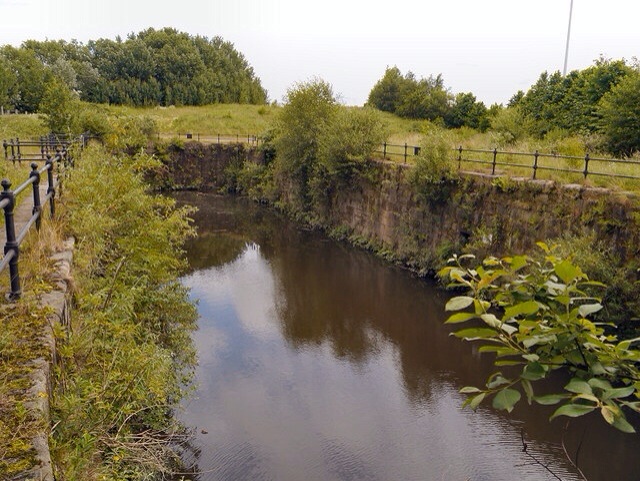 If reports in the media are to be believed this morning, Salford’s historic Wilburn Street Basin is set for redevelopment.

Plans have been submitted to Salford Council by OMI Architects on behalf of WB Developments (Salford) with proposals to build 491 apartments which would be a mix of one-, two- and three-bedroom properties across the area which has been described as Wasteland.

It currently stands bounded by Trinity Way, Regent Road Retail Park and a Campanile Hotel but if the plans are approved, the site would see apartments spread across four buildings of between eight and twenty one storeys high as well as 7,200 sq ft of commercial space.

OMI architects, set up in 1990, have gained a big reputation across the area with works including Deansgate Chapel, Knott Mill office building, and the National Football museum.

If the work goes ahead, it will mark a new phase for Wilburn Street Basin, first opened in 1864, which be incorporated as a focal feature of the project and set aside as a public space with seating.

Its original use was for barges to conveniently collect manure, ash-pit contents and night-soil to be taken to Chat Moss to be used to fertilise the land.