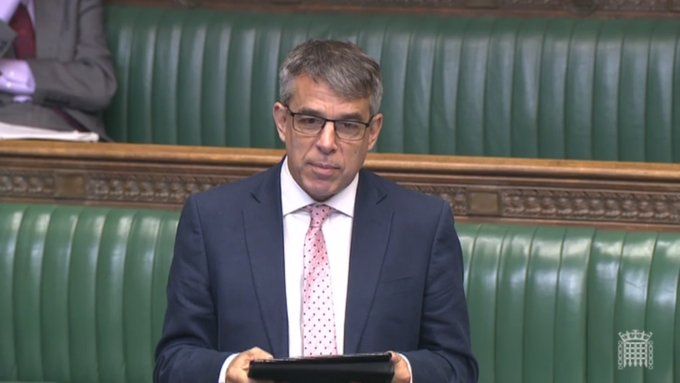 The Labour MP for Withington has called for the legalisation of the drug during a House of Commons Debate on the Government’s  new Drugs Strategy introduced by Home Office Minister Sarah Newton.

Jeff Smith told the House of Commons that surely wrong that we criminalise people for using a substance less dangerous than tobacco or alcohol—a substance that the overwhelming majority of people find pleasant, relatively harm-free and even a rewarding experience to take. We have all-party parliamentary groups that extol the virtues of beer, wine and whisky, but when we talk about a substance that is less harmful than alcohol, we are not allowed to say that it can be a positive experience.

During the debate, Smith reminded the chamber that in his maiden speech two years ago he had looked forward to arguing for reform of our drug laws.

He told MP’s that this week will be the fourth anniversary of the death of 15-year-old Martha Cockburn, who died after taking ecstasy that turned out to be 91% pure; as a result, she died of an accidental overdose.

Her mum, Anne-Marie, was watching from the public gallery and now campaigns for the legalisation and regulation of ecstasy, among other drugs.

Martha died, he said “because there was no controlling measures on the substance that killed her and no way for Martha to check the safety of the substance she was using. Martha was failed by our approach to drug policy.”

Greater Manchester to be given control over NHS spending in groundbreaking deal.