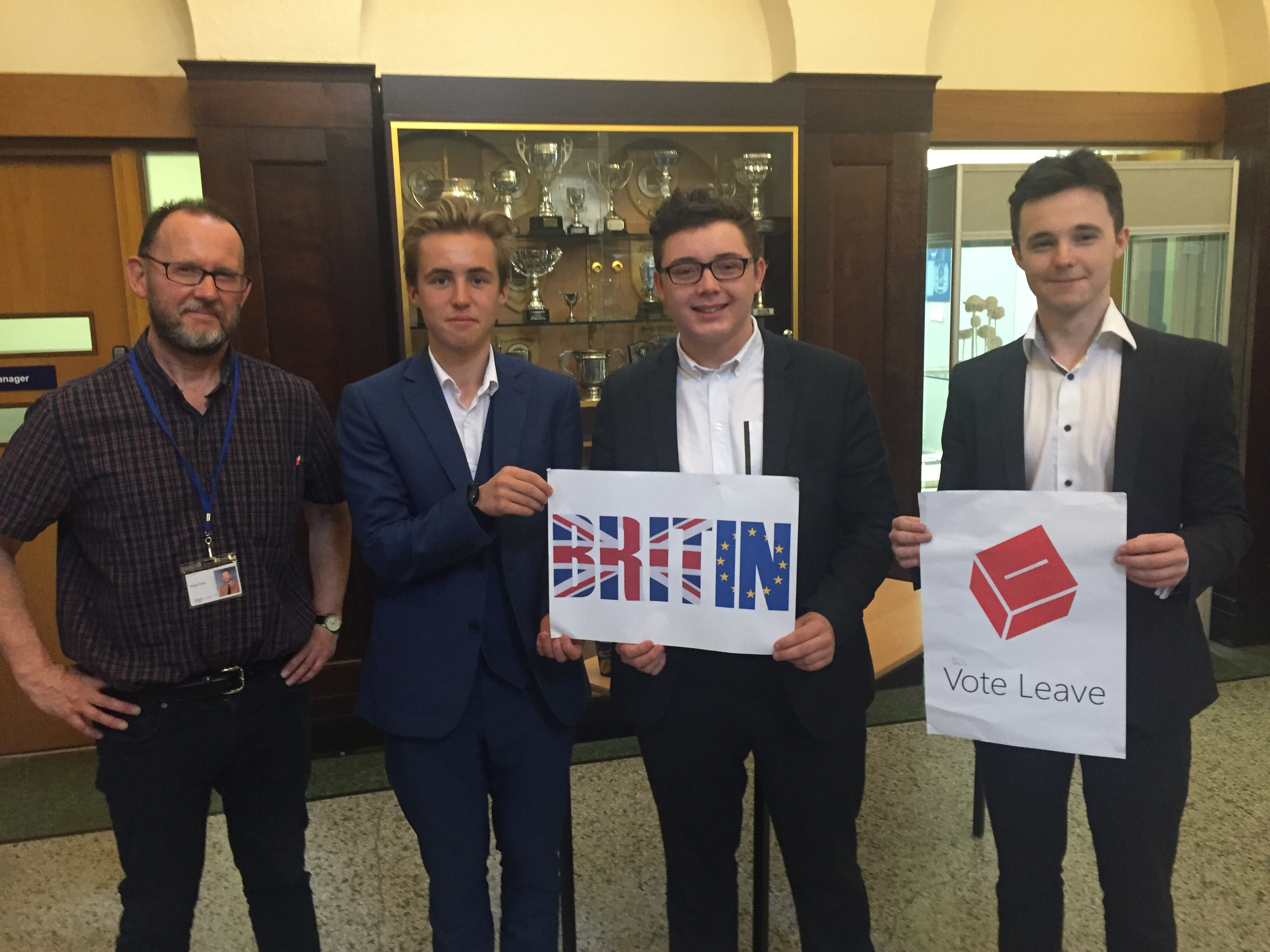 The Manchester Grammar School (MGS) has held a mock referendum for its students, in which they voted yes to staying in the European Union.

Almost 1,000 of the School’s students turned out to vote, with an overwhelming 68.4% of them opting in to the EU; 29.6% of students voted out and the remaining papers were spoilt ballots.

Speaking of the result, Manchester Grammar’s head of politics, Richard Kelly, said: “The EU referendum is a milestone for Britain; it was therefore important we gave our pupils – most of whom are ineligible to vote next month – an opportunity to express their views.

“These 1,000 students may well go on to hold responsible positions in society. So it is interesting that under a third of them think Britain can prosper as an independent nation-state”

Other interesting statistics saw turnout reaching 96% among Junior School pupils, with 66% registering a ‘remain’ vote. “It is encouraging to see politics resonating with the entire pupil body at MGS,” continued Mr Kelly, “and to see pupils aged as young as 7 being eager to get involved”.

The mock referendum is the latest in a number of elections MGS has held, each time making eerily close predictions; the school’s 2010 mock general election saw a surge of support for the Liberal Democrats, in 2011 the student body voted 70% against electoral reform – mirroring the 69% of voters across the UK who voted similarly just a day later.

Mr Kelly added: “So far, the voting behaviour of our pupils has not been so different to that of the wider electorate. Last year’s mock general election, for example, saw a marked swing from the Lib Dems to the Tories and a third place for UKIP. It was also interesting that 40% of our sixth formers voted for Scottish independence in September 2014, portending a similar enthusiasm among 16-18 year olds in Scotland itself”.