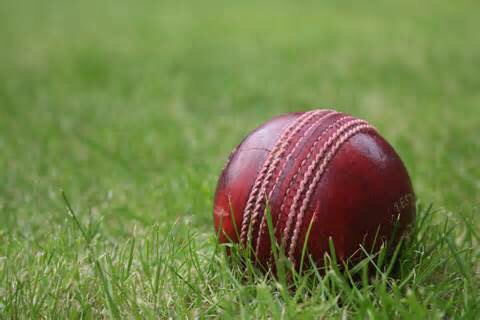 The latest talk from the Friends of the Manchester Centre for Regional History will see Geoffrey Shindler talk The  History of Lancashire County Cricket Club: Trials, Tribulations and Successes.

Lancashire County Cricket Club was formed in 1864. However, cricket had been played in the Manchester area for some years before that and Manchester Cricket Club predates the county by nearly 50 years. Cricket itself began in the southern heartlands of England and then moved to London as the nobility themselves moved from their country estates to their town houses.

Cricket developed in the north and in Lancashire in particular through two routes. Firstly, the gentry and the wealthy who could afford to play cricket without the need to earn a living from Monday to Friday and secondly, and later, with the statutory relaxation of working hours so that those who needed to work from Monday to Friday could do so and still play cricket on Saturday afternoon.

Parallel to this came the professional cricketer.

In the late 19th century the development, via the public schools, of the effortless arrogance of the public schoolboy who was always the captain of the team became pronounced. In league cricket which began only at the very end of the 19th century a choice of a professional became crucial to the success of the club.

One day cricket came about in the late 1950s and early 1960s when there was general disillusionment with the lack of entertainment provided by the county cricket championship.

Lancashire has always been at the forefront of development of the cricketing scene and indeed for many years were known as the kings of one day cricket.